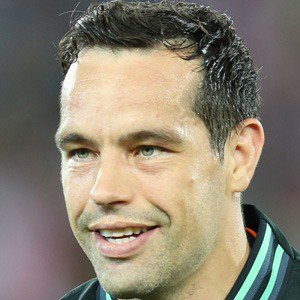 David Forde was born on December 20, 1979 in Galway, Ireland. Goalkeeper who joined Milwall in 2008 and became a member of the Irish national team in 2011.
David Forde is a member of Soccer Player 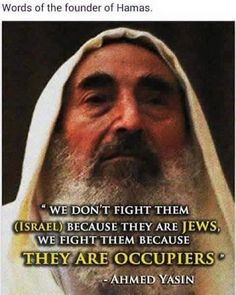 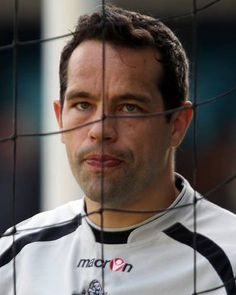 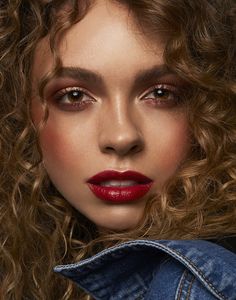 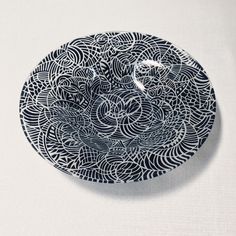 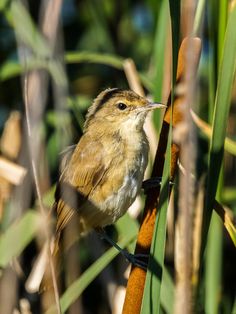 Goalkeeper who joined Milwall in 2008 and became a member of the Irish national team in 2011.

He began playing for his hometown team Galway United, then signed with West Ham United, and began dreaming of joining the national team.

With Milwall he won the Football League One playoffs, and on the national side in 2013, he became Ireland's No. 1 keeper.

He was born in Galway, Ireland.

Pat Jennings, another keeper, was his backup at Derry City, and tried to replace him as first-choice keeper on several occasions.