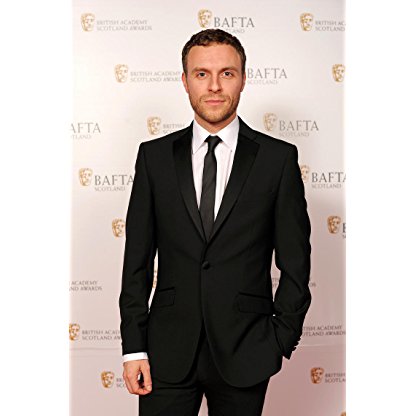 David Elliot was born on July 27, 1981 in  Edinburgh, Scotland, United Kingdom, is Actor, Writer, Director. David Elliot was born on July 27, 1981 in Edinburgh, Scotland. He won the BAFTA Scotland Award in 2015- for Best Actor in Film, beating Robert Carlyle and David Tennant to the prize. David started his acting career on stage, going on to tour all over the UK with multi-award-winning shows such as 'Decky Does A Bronco'. He has successfully made the transition into film, and has enjoyed diverse dramatic roles on both the small and big screen; His breakthrough leading role was in the war flick 'Kajaki' (Kilo Two Bravo) which led to him winning a BAFTA award for his role as real life war hero Cpl Mark Wright. Other leading man roles include Jackie van Beek's New Zealand based relationship drama 'The Inland Road' which premiered at the Berlin Film Festival (Berlinale) 2017.
David Elliot is a member of Actor 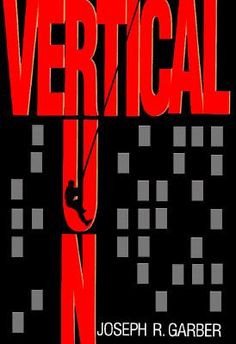 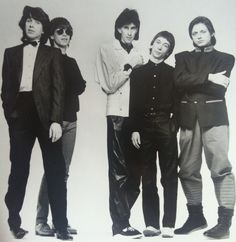 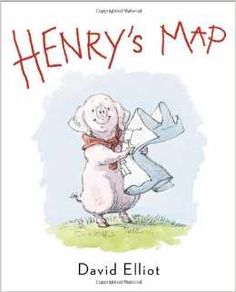 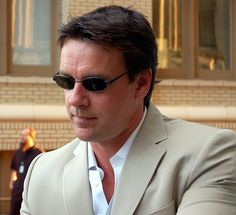 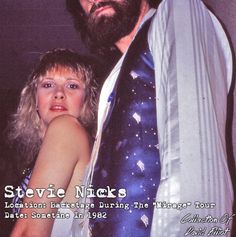 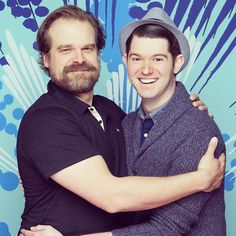