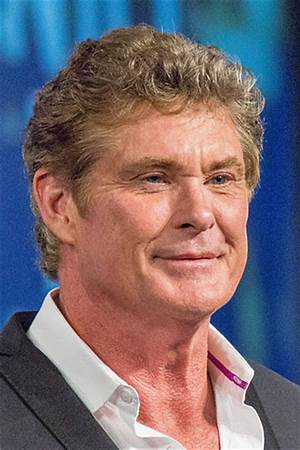 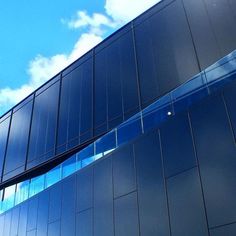 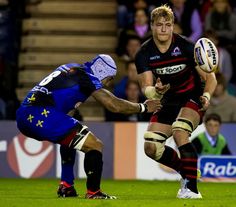 He played for the Edinburgh Academials while studying at Edinburgh University.

He's twice won Man of the Match in 6 Nations games that his team lost.

He was born in Zimbabwe, but is able to represent Scotland internationally due to his mother being a Glasgow native.

He and Duncan Weir have played together for Scotland.