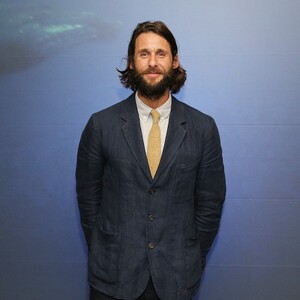 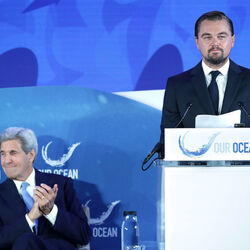 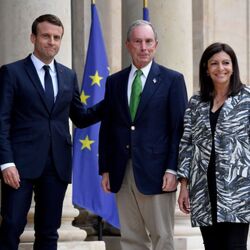 He is the youngest heir to his family's banking fortune. He was a top-ranked horse jumper as a teen but gave it up. He received an advanced Diploma in Natural Medicine from the College of Naturopathic Medicine, London in 2002. He started his own music merchandising business and sold the business by the age of 20. David is an eco-adventurer who has been on a number of expeditions. He formed the Myoo Agency which is a marketing agency for businesses who want to be sustainable. He invented the Plastiki which was a new form of sustainable ship boat. He is the founder of Sculpt the Future, an environmental foundation. In 2007 he wrote The Live Earth Global Warming Survival Handbook:… and has contributed to the Huffington Post. He has been named an "Emerging Explorer" by National Geographic and a "Climate Hero" by the United Nations Environment Program. Mayer, his middle name, was taken from the founder of the Rothschild empire, Mayer Amschel Rothschild. 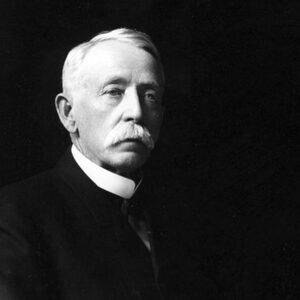