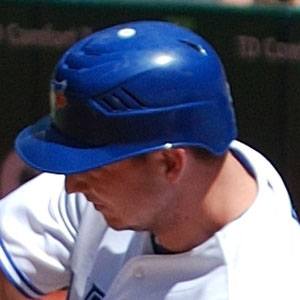 David Cooper was born on February 12, 1987 in Stockton, CA. First baseman who made his MLB debut in 2011 for the Toronto Blue Jays.
David Cooper is a member of Baseball Player 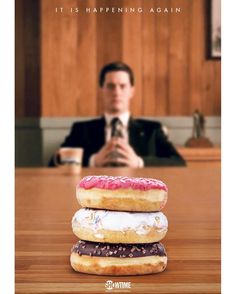 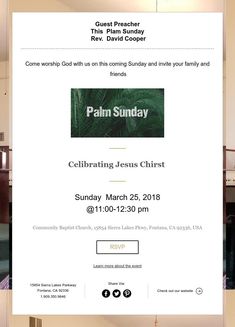 First baseman who made his MLB debut in 2011 for the Toronto Blue Jays.

He played college baseball at Cal State Fullerton and at the University of California, Berkeley, before being selected 17th overall in the 2008 MLB Draft.

In his first MLB plate appearance he drew a walk.

He was born in Stockton, California.

He recorded his first hit on May 1, 2011, against Yankees pitcher Ivan Nova.