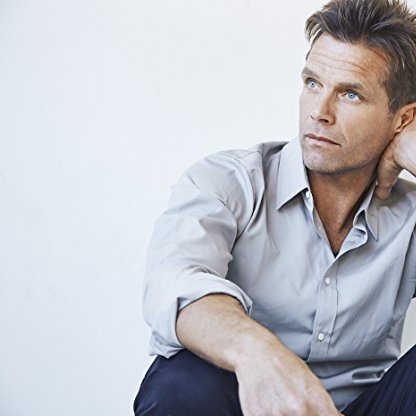 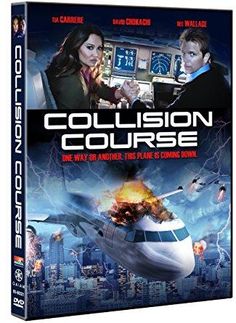 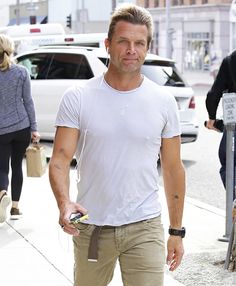 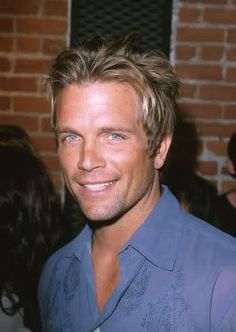 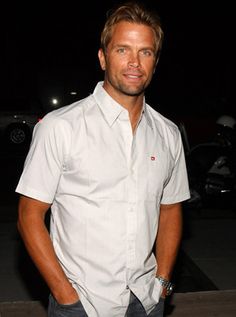 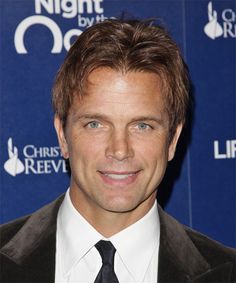 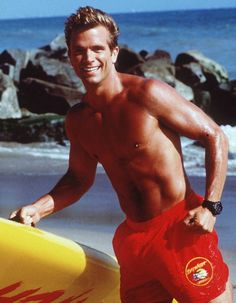 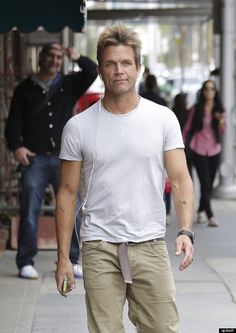 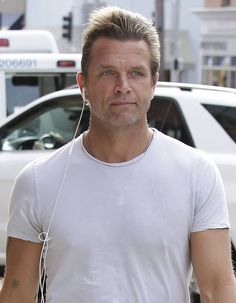 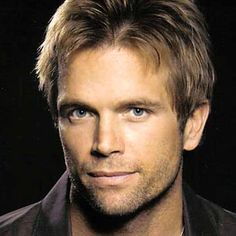 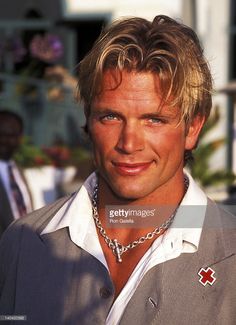 Chokachi began his acting career in 1995 on Baywatch as "Cody Madison", eventually replacing David Charvet as a main cast member. In 1999, he left Baywatch and took up the role of Jake McCartey in the TV series Witchblade, which lasted until 2002. Following that, he appeared in various TV series and made-for-TV movies. Chokachi then landed the role of main character Justin Healy on The N's 2006 TV series Beyond The Break. He also appeared on VH1's Confessions of a Teen Idol, a reality show in which former teen idols attempt to revitalize their careers.

Chokachi was one of People magazine's "50 Most Beautiful People in the World" in 1997.