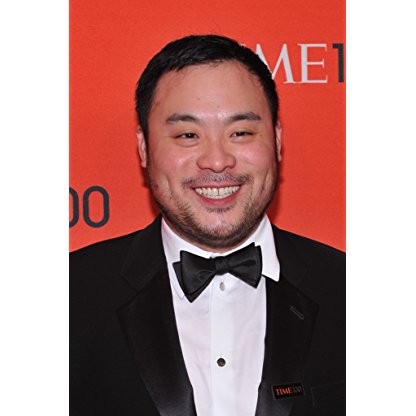 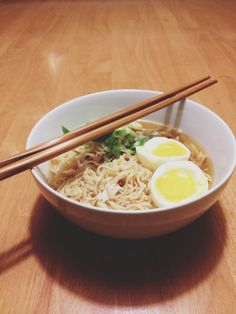 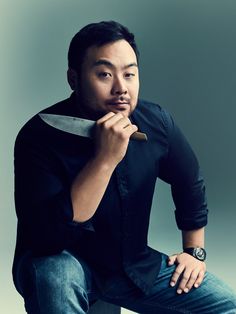 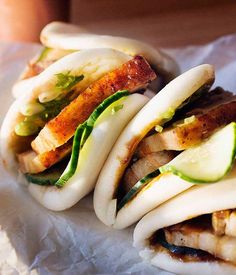 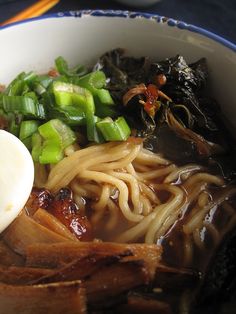 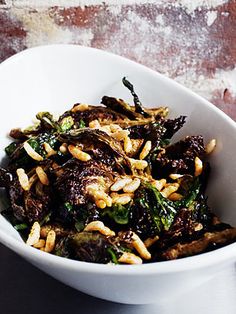 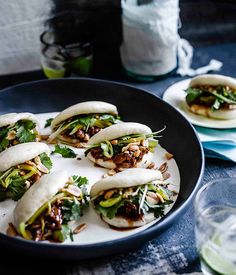 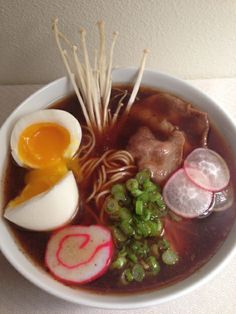 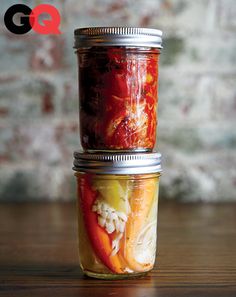 Epicurious described Chang as having a "bad-boy attitude" for having no reservations or vegetarian options. Chang created a controversy in 2009 by making dismissive remarks about California chefs, telling Anthony Bourdain "They don’t manipulate food, they just put figs on a plate.”

In 2010, he appeared in the fifth episode of Season One of HBO's Treme alongside fellow chefs Tom Colicchio, Eric Ripert and Wylie Dufresne. His presence on the show was expanded in the second season when one of the characters, a New Orleans chef who has moved to New York city, takes a job in his restaurant. Chang has also served as a guest judge on the reality show Top Chef: All Stars. In 2011 he was a guest judge on MasterChef Australia. Chang hosted the first season of the PBS food series The Mind of a Chef, which was executive produced by Anthony Bourdain and premiered in the fall of 2012. In September 2013, David appeared on a skit on the Deltron 3030 album, Event 2. In 2018, Chang created, produced, and starred in a Netflix original series, Ugly Delicious.

In summer 2011, David Chang released the first issue of his Lucky Peach food magazine, a quarterly publication created with Peter Meehan and published by McSweeney’s. The theme of Issue 1 was Ramen. Contributors included Anthony Bourdain, Wylie Dufresne, Ruth Reichl, and Harold McGee. The theme of Issue 2 is The Sweet Spot, and Issue 2 reached #3 on the NY Times bestsellers list. Contributors to Issue 2 include Anthony Bourdain, Harold McGee, Momofuku Milk Bar’s Christina Tosi, Daniel Patterson and Russell Chatham. Issue 3: Chefs and Cooks, was released on March 13 and was also a New York Times Bestseller. Each subsequent issue has continued to focus on a particular theme.

Chang started attending the French Culinary Institute (FCI)—now known as the International Culinary Center—in New York City in 2000. While he was training, he also worked part-time at Mercer Kitchen in Manhattan and got a job answering phones at Tom Colicchio's Craft restaurant. Chang stayed at Craft for two years and then moved back to Japan to work at a small soba shop, followed by a restaurant in Tokyo's Park Hyatt Hotel. Upon returning to the U.S. Chang worked at Café Boulud, where his idol, Alex Lee, had worked. But Chang soon grew "completely dissatisfied with the whole fine dining scene".

Chang launched Fuku, a chain of fast food restaurants specializing in fried chicken sandwiches, in June 2015. In 2016, Chang launched his first digital-only restaurant, which offers a menu only for delivery in Midtown East and takes orders taken via an app named Ando. Later in 2016, Chang participated in a project hosted by a Silicon Valley startup named Impossible Foods. He prepared a food that was later added on the menu of one of his restaurants, Momofuku Nishi, as a partnership between Impossible Foods and David Chang.

In July 2017, Chang announced the opening of his first west coast restaurant in Los Angeles. The restaurant, Majordomo, opened in January 2018.