Australian philosopher best recognized for his work on the philosophy of language and the mind.

He obtained his degree in Mathematics and Computer Science from the University of Adelaide.

He was elected as a Fellow of the American Academy of Arts & Sciences in 2013.

He was born and raised in Sydney.

He taught philosophy classes at NYU where screenwriter Deborah Kaplan once studied. 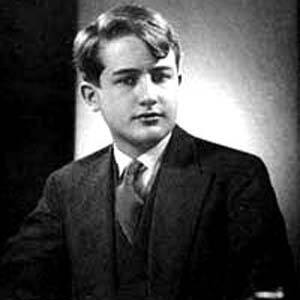 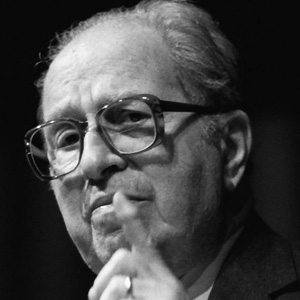 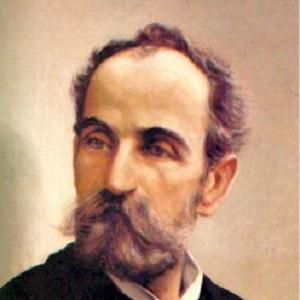 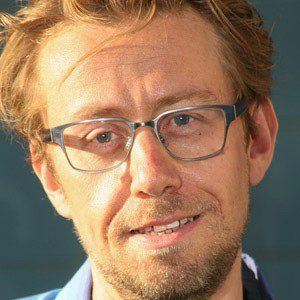 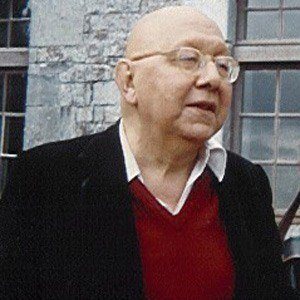 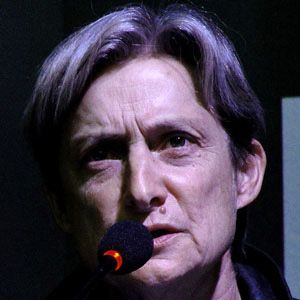 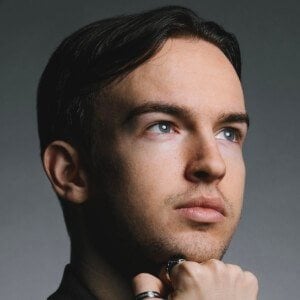 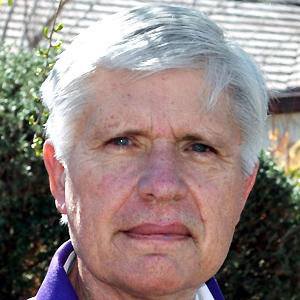 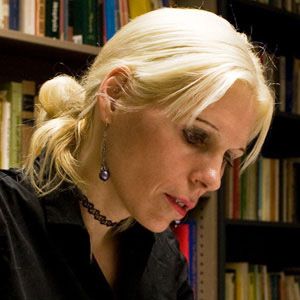 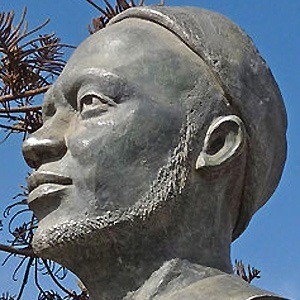