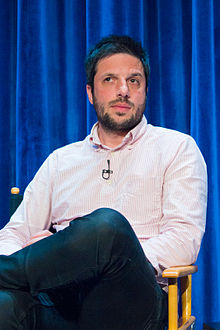 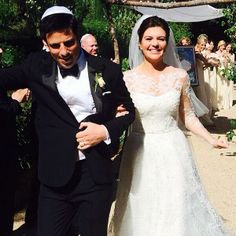 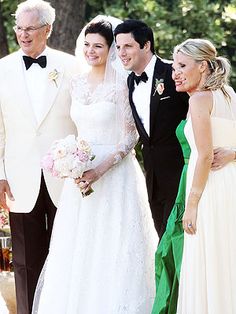 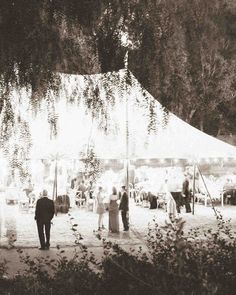 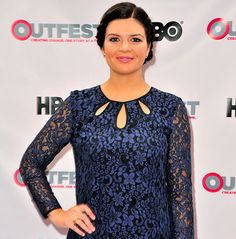 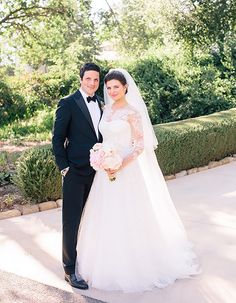 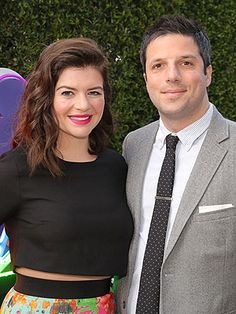 David Herbert Caspe was born on October 20, 1978 in San Francisco, California and grew up in Chicago, Illinois. In 2006, Caspe moved to Los Angeles to pursue a career in screenwriting. In 2010, his screenplay for I Hate You, Dad (later re-titled That's My Boy) was picked up by Sony and Happy Madison productions. The film starred Adam Sandler and Andy Samberg, and was released on June 15, 2012.

Caspe's ABC series Happy Endings ran for three seasons, ending its run on May 3, 2013. As well as creating the series, he was also the executive Producer and co-showrunner. He went on to create the NBC sitcom Marry Me, which he again collaborated on with his wife Casey Wilson (they had previously met on Happy Endings), the premise was loosely based on Wilson and Caspe's relationship. The series starred Wilson and Ken Marino as a newly engaged couple and ran for one season from 2014 to 2015. Caspe is known to set his shows in his hometown of Chicago.

Caspe lives in Los Angeles and is married to Actress Casey Wilson. They originally met in early 2010 when Wilson auditioned for his ABC series Happy Endings and after working together on the show for over a year, started dating in July 2011. They got engaged over Labor Day weekend in September 2013 and were married on May 25, 2014 in Ojai, California. They have two sons, Max Red Caspe (born May 2015) and Henry Bear Caspe (born August 24, 2017).

His newest series Ball Street was picked up by Showtime in September 2017, starring Don Cheadle and Andrew Rannells. Caspe and co-creator Jordan Cahan will serve as Showrunners and produce the show alongside executive producers Seth Rogen and Evan Goldberg, who will direct the pilot episode.