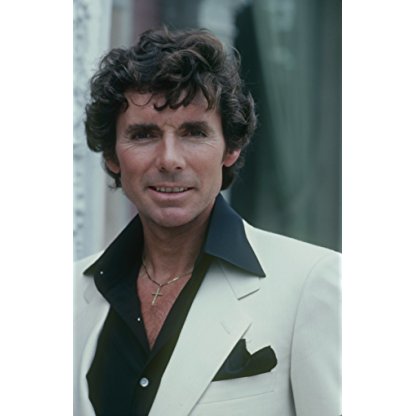 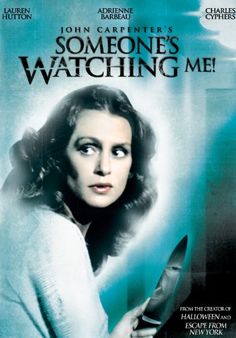 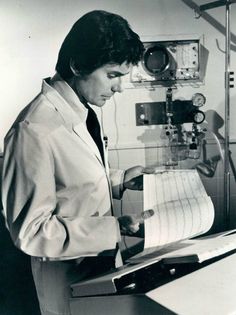 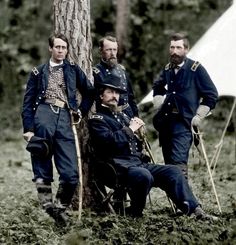 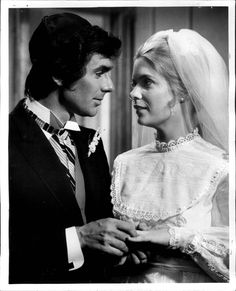 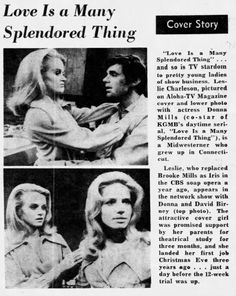 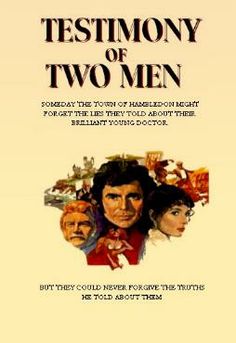 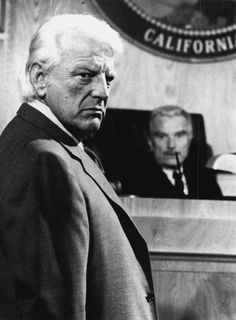 In 1974, he married Actress Meredith Baxter. They had starred together in the 1972-73 TV series Bridget Loves Bernie. During their marriage, she was known as Meredith Baxter Birney. He and Baxter had three children — Kathleen Jeanne ("Kate"; born December 5, 1974) and twins Mollie Elizabeth and Peter David Edwin (born October 2, 1984). He and Baxter divorced in 1989.

Birney appeared frequently on television, building a career in movies, series and miniseries for television. He has starred in such series as Live Shot, St. Elsewhere, The Adams Chronicles, Glitter, Serpico, Fantasy Island, Hawaii Five-O, McMillan and Wife, Murder She Wrote, and Bridget Loves Bernie, and he starred in the episode "The Nomads" from the 1977 series Quinn Martin's Tales of the Unexpected (known in the United Kingdom as Twist in the Tale). Miniseries credits include Valley of the Dolls, Night of the Fox, and Master of the Game.

For five years, Birney co-chaired the American Diabetes Association, speaking and fund raising for the Association. He is an advisor for the Children’s Rights Council, a national nonprofit advocating access to both parents after divorce or separation. His contribution to classical theatre has been recognized with Washington's Shakespeare Theatre's Millennium Award.