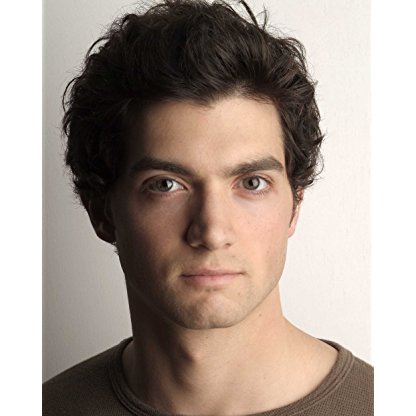 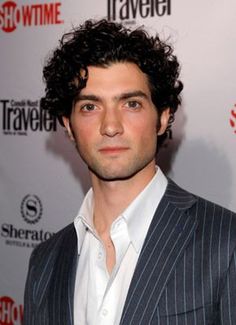 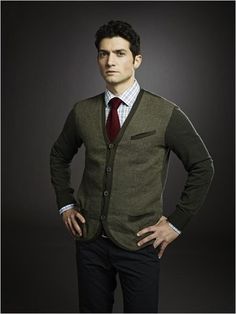 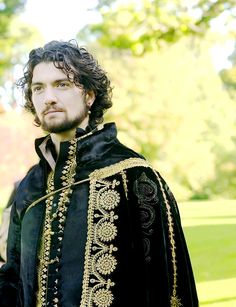 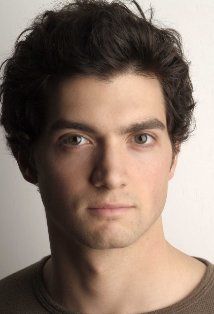 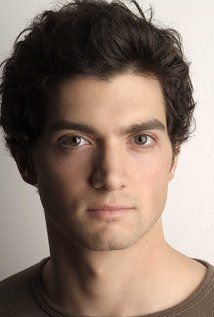 David Alpay (born 6 October 1980) is a Canadian actor, musician and Producer, known for playing Mark Smeaton in The Tudors and Professor Atticus Shane in the TV drama The Vampire Diaries.

Alpay received critical acclaim for his leading role in Atom Egoyan's Ararat, for which he received a Genie Award nomination. Alpay returned to his education, declaring his plan to leave the Business for a while. In 2006, Alpay played the character Danny in the political comedy Man of the Year, starring Robin Williams. He later appeared in some chapters of the second season of The Tudors playing Mark Smeaton, a musician of Henry VIII's court, and narrated the 2008 short film Ten for Grandpa by Director Doug Karr. He has also appeared in episodes of Dollhouse and Fairly Legal. In 2013, he played a dual role in the fourth season of The Vampire Diaries as Professor Atticus Shane and the witch turned primordial vampire Silas. In 2015, Alpay was cast in the ABC thriller series Quantico playing the recurring role of Duncan Howell.