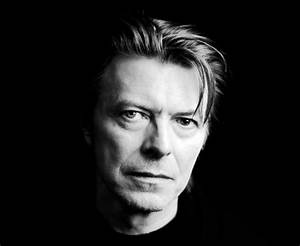 David Ackroyd was bornon May 30, 1940 in  Orange, New Jersey, United States, is Actor, Miscellaneous Crew. Veteran stage and TV actor David Ackroyd was born on May 30, 1940 in Orange, New Jersey, the son of Arthur, an insurance adjuster, and Charlotte (nee Henderson) Ackroyd. He studied at Bucknell University in Pennsylvania where he received his BA in 1962 as an ROTC student. Following his graduation he appeared in community theater productions while serving in Arizona with the military. He then focused on the arts as a career after enrolling at the Yale Drama School where he earned his Masters of Fine Arts in 1968.David gathered early professional credits at the Yale Repertory Theatre (for three seasons) and Williamstown Theatre Festival (for six seasons). He also found challenging and varied stage work outside the U.S. in Taiwan, Russia, Poland, Germany, France, and the Czech Republic.Dark-haired with a serious handsomeness to him, he was able to extend his all-stage career into film and TV in the early 1970s, beginning with daytime leading man outings in "The Secret Storm" and "Another World". He progressed to prime time work as Gary Ewing in Dallas (1978) until Ted Shackelford successfully took over the role when the character moved front and center with the spin-off drama Knots Landing (1979). David's prime on-camera work occurred in the late 70s with a series of strong co-star roles in the mini-series The Dark Secret of Harvest Home (1978) with Bette Davis and The Word (1978), as well as the TV-movies And I Alone Survived (1978) and Women in White (1979). He then began to find supporting roles in such movies as The Mountain Men (1980), The Sound of Murder (1982), Wrestling with God (1990), Dark Angel (1990) and Prison Life (2000); however, film stardom eluded him.Prone to playing upscale types or white-collar professionals (senators, doctors, lawyers, etc.), he appeared as a guest star on such popular programs as "Hotel", "Dynasty", "Highway to Heaven", "Murder She Wrote" and "MacGyver". He also continued to prevail on the stage with potent performances in "Unlikely Heroes", his 1971 Broadway debut, "The Rivals", "Juno and the Paycock", "Hamlet" (as Rosencrantz), "Private Lives" "Children of a Lesser God" (replacing original star John Rubinstein), "A Soldier's Play", "Who's Afraid of Virginia Woolf?", "Six Characters in Search of an Author", and, more recently, off-Broadway in 2003 with "It Just Catches". A well-seasoned narrator in documentary stories for the History Channel, he has sometimes utilized his well-modulated vocals for such animated cartoons as "Johnny Quest" and "Captain Planet and the Planeteers". Most of his work of late comes in the form of voice work.Long married to wife Ruth Liming, a college admissions officer, the couple has two daughters, Jessica and Abigail. Living in Montana where he is a professor of drama at Flathead Valley Community College in Kalispell, David is also one of the founding members of the Alpine Theatre Project which produces plays for the Whitefish Theatre Company.
David Ackroyd is a member of Actor 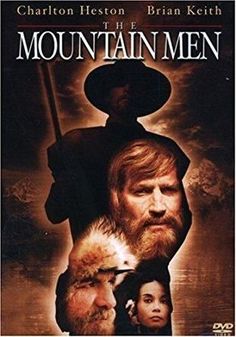 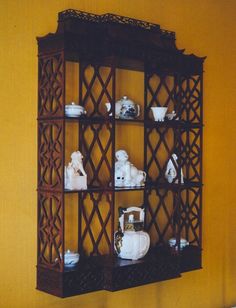 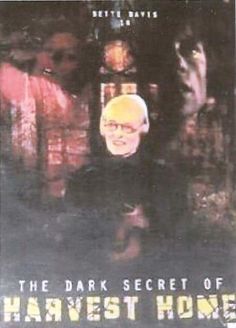 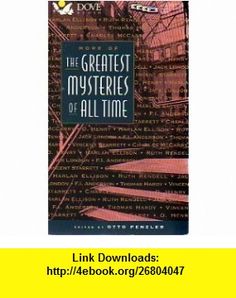 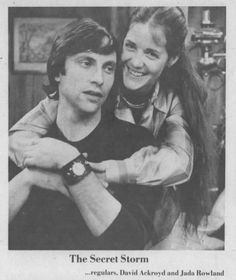 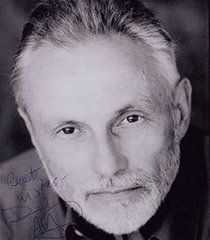 David Ackroyd extended his all-stage career into film and television in the early 1970s, beginning with daytime leading man outings in The Secret Storm and Another World. He progressed to prime time work as Gary Ewing in Dallas until Ted Shackelford successfully took over the role when the character moved front and center with the spin-off drama Knots Landing, though Ackroyd himself would later appear on Knots Landing as a guest star, playing a different character. Coincidentally, Shackelford's last recurring role prior to Dallas was on Another World. David's prime on-camera work occurred in the late 1970s with a series of strong co-star roles in the miniseries The Dark Secret of Harvest Home as Nick Constantine; The Word and the TV-movies And I Alone Survived, Exo-Man and Women in White. He also costarred in the short-lived series AfterMASH and A Peaceable Kingdom.

On Broadway, Ackroyd appeared in Unlikely Heroes, a 1971 production of three plays based on the stories of Philip Roth; and Children of a Lesser God, in which he replaced John Rubinstein as the lead character, James Leeds, in 1981. Since the late 1990s and into the 2000s, Ackroyd has narrated documentary television series like History's Mysteries and UFO Files: "Alien Engineering".

Ackroyd moved to Montana in 1996 and in 2003 co-founded Alpine Theatre Project in Whitefish, a professional acting company which has featured appearances by such notable performers as Olympia Dukakis, John Lithgow and Kelli O'Hara. He is the company's Artistic Development Director.