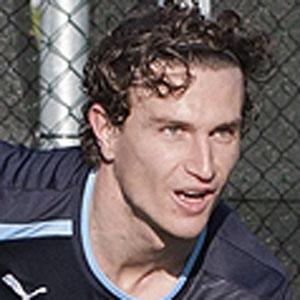 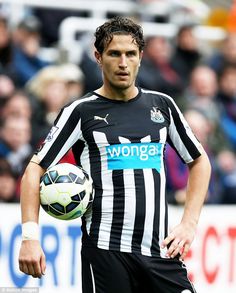 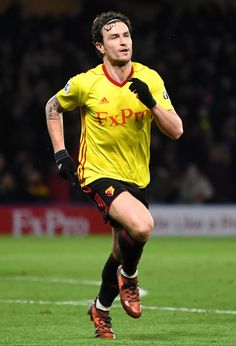 Right back who joined Feyenoord in 2012 after spending four years with Heerenveen. He became a member of the Netherlands national team in 2012.

He debtured professionally for Den Haag in 2007.

He helped Heerenveen win the KNVB Cup in 2009.

He was born in Leidschendam in the Netherlands.

He became teammates with midfielder Jonathan de Guzman on the Dutch national team.