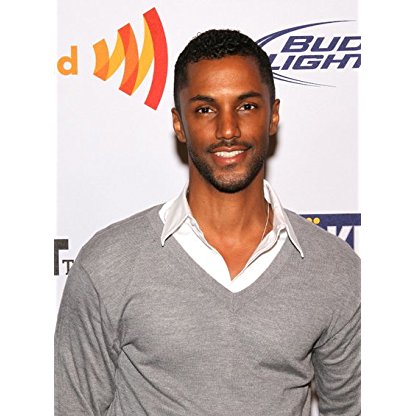 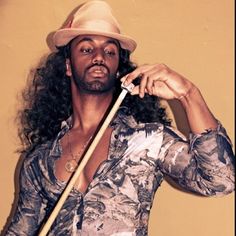 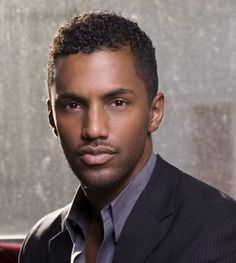 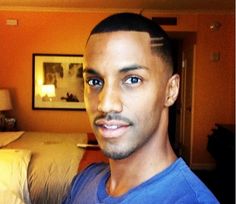 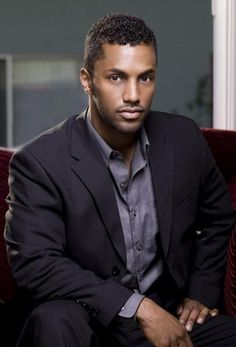 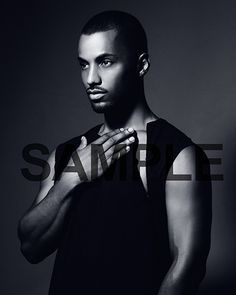 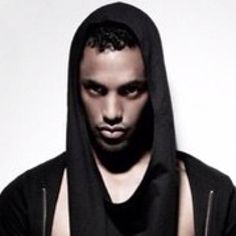 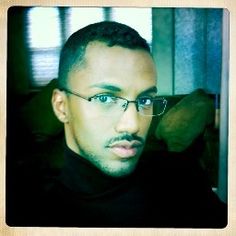 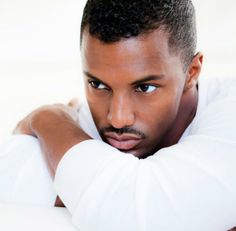 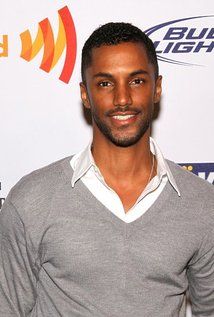 Stephens had supporting roles in the films Seamless (with Shannon Elizabeth), Not Quite Right, and Circuit. However, his breakout role came in 2004, when independent filmmaker Patrik-Ian Polk cast him as the lead character for the new series Noah's Arc. The original intention was for the show to be released direct-to-DVD after it had received rave reviews at various film festivals. However, in the fall of 2005, LOGO picked up Noah's Arc, which debuted on October 19.

In August 2006 the second season of Noah's Arc was televised. By the end of 2006, Stephens had completed roles in the comedy Another Gay Movie and the drama Boy Culture, the latter alongside newcomer Derek Magyar.

In October 2008, a feature film version was release. Noah's Arc: Jumping the Broom picks up where the show's second season left off and tells the story of the marriage between Stephens' character and Jensen Atwood's.

In 2010, he guest starred in an episode of Private Practice, playing a transgender woman. His next film, scheduled for release in 2011, is Bolden!, a bio film about jazz great Buddy Bolden starring Anthony Mackie as Bolden. Stephen's role is of cornet player Frank Lewis.

Stephens released a self-published novel in 2011, entitled Shortcomings, which weaves together short stories he had written previously. He is also a singer Songwriter.