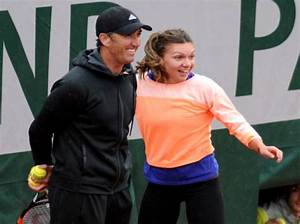 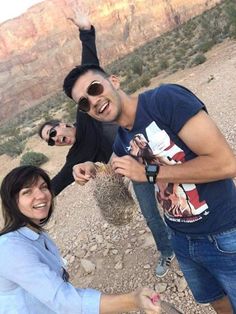 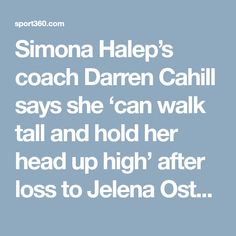 Cahill's best singles performance at a Grand Slam event came at the 1988 US Open, where he knocked out Lawson Duncan, Boris Becker, Marcelo Ingaramo (a walkover after Ingaramo withdrew), Martin Laurendeau and Aaron Krickstein on the way to reaching the semifinals, where he lost to eventual champion Mats Wilander.

In 1989, Cahill's reached his career peak doubles ranking of world no. 10 and his peak singles ranking of no. 22 in 1989. After chronic knee injuries and ten operations, he retired from the professional tour in 1995.

Cahill was a member of the Australian team which reached the final of the Davis Cup in 1990. The team lost 3–2 to the United States in the final. Cahill compiled a 6–4 career Davis Cup record (4–0 in doubles and 2–4 in singles).

Cahill won his last tour singles title in 1991 at San Francisco. His last doubles title came in 1994 in Sydney.

Since retiring from the tour, Cahill has been a successful tennis coach and guided Lleyton Hewitt to become the youngest player ever ranked world no. 1. After Hewitt, Cahill coached Andre Agassi, who under Cahill became the oldest player ever to be ranked world no. 1 in May 2003. Cahill joined the Adidas Player Development Program after Agassi retired in 2006 and has worked with high-profile players, including Andy Murray, Ana Ivanovic, Fernando Verdasco, Daniela Hantuchová, Sorana Cîrstea and Simona Halep. He is also an Adidas talent scout and works with promising junior players worldwide.

Since 2007, Cahill is a tennis analyst for the global Sports network ESPN for three of the four major tennis Grand Slams: the Australian Open, Wimbledon and the US Open. He also works for the Australian television network Channel 7 for the Hopman Cup and Australian Open.

In October 2017, he coached Romanian Simona Halep to No.1 on the WTA Tour. She achieved Year End World No.1 for 2017, her most successful year on tour.