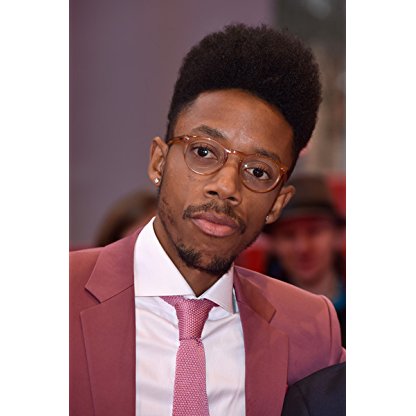 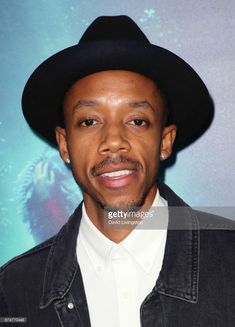 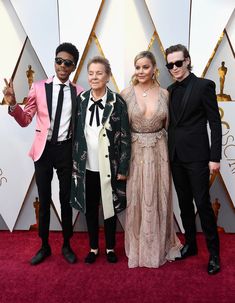 Britt-Gibson made his acting debut in the recurring role of Darius "O-Dog" Hill on HBO's crime drama television series The Wire, starring in 8 episodes from 2006 to 2008. He then appeared in the film Toe to Toe (2009) as Leron, and 2 episodes of the web series Monday Wednesday Friday, also writing one of the episodes in which he starred. He has also guest starred in episodes of many television series, such as Southland, Shameless, The Bridge, and Major Crimes.

In 2014, Britt-Gibson had recurring roles on the series Californication as Darrell, Power as Rolla, and You're the Worst as Shitstain. Britt-Gibson was cast in the pilot of ABC's crime drama series Wicked City in the role of Diver Hawkes, but was subsequently recast after the pilot was ordered to series. In June 2015, he joined the cast of the comedy film Keanu, portraying the role of Trunk.