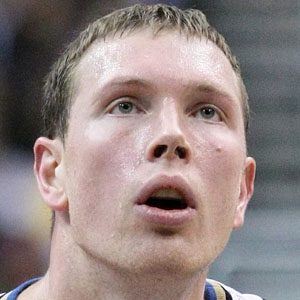 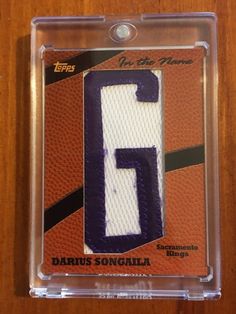 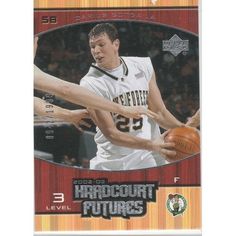 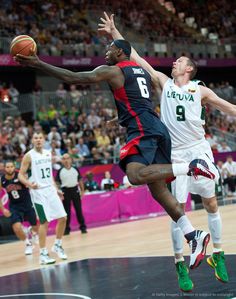 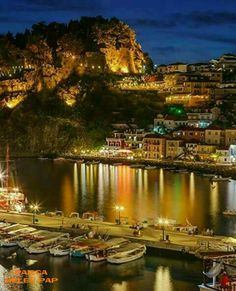 Lithuanian professional basketball player who played power forward and center for the Lithuanian national team and in the NBA.

He was selected with the 50th pick of the 2002 NBA Draft by the Boston Celtics.

He married Jacquelyn Songaila in 2007.

He played alongside Gilbert Arenas on the Washington Wizards.