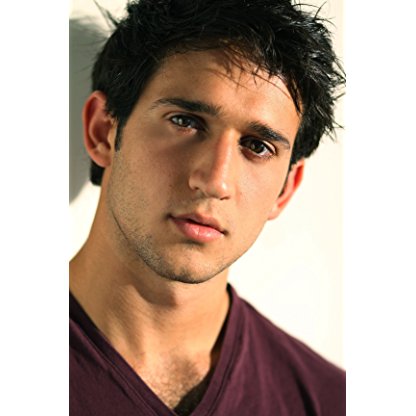 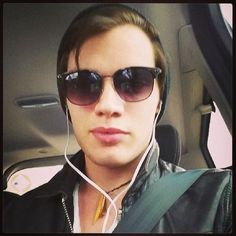 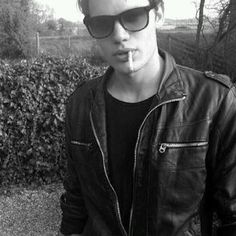 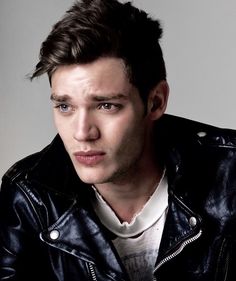 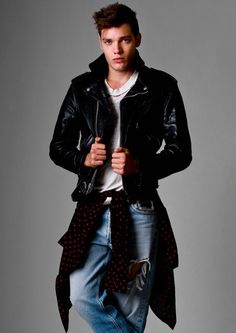 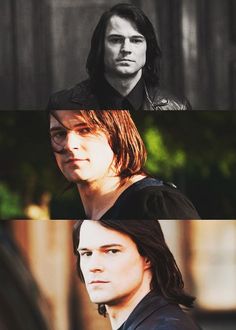 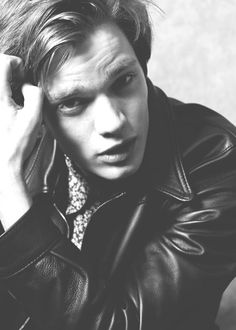 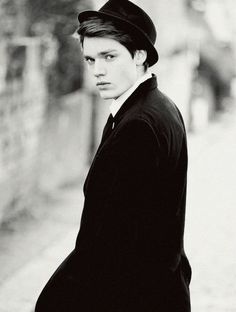 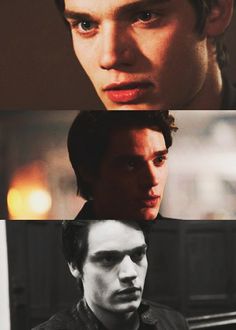 Homayoun was born in Tehran on 27 September 1928 and began his involvement in the political sphere at the age of fourteen. In his younger years he was member of several Iranian parties, generally with nationalist views opposing the rise of leftist ideas and the influence of the Tudeh party, such as SUMKA. He began as a supporter of Mohammad Mossadegh but was imprisoned during Mossadegh's premiership.

In the years following 1953, Homayoun finished his university studies, obtaining a doctorate in political science from the University of Tehran. He worked at the Iranian daily Ettelaat and later founded the highly successful daily newspaper Ayandegan. In the cabinet of Jamshid Amouzegar, he became the minister of information and tourism. Following the events leading up to the Iranian Revolution, he was arrested in the autumn of 1978, together with many other former officials whom the monarchy tried to use as scapegoats in order to prevent its own eventual downfall. He escaped prison on February 12, 1979, just after the revolution, and went into hiding. Fifteen months later, he left Iran through the border with Turkey and went to Paris.

Daryoush Homayoun died on 28 January 2011 in Geneva, Switzerland at the age of 82.