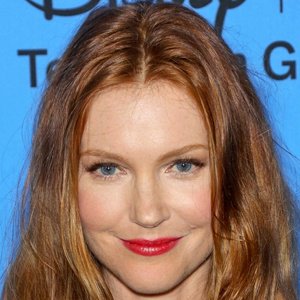 She portrayed Abby Whelan in ABC's Scandal and apeared in Waitress in 2007.

In 1993, she graduated from the University of Puget Sound with a degree in communications.

She has had roles on many TV shows, including Mad Men, General Hospital and Jericho.

Her father was a commercial Fisherman. She grew up with a younger sister. She married Joseph Gallegos. 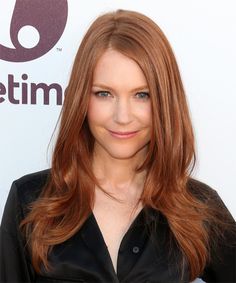 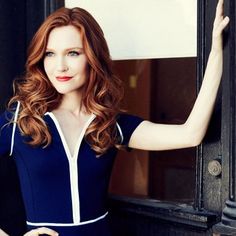 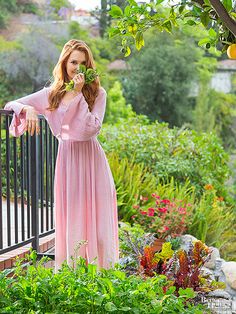 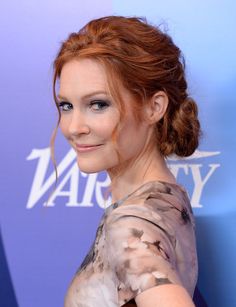 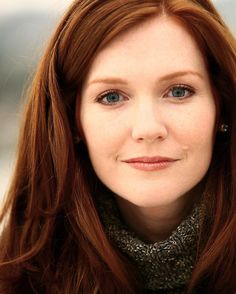 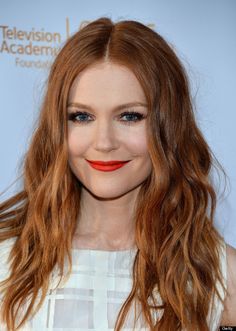 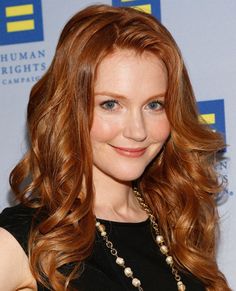 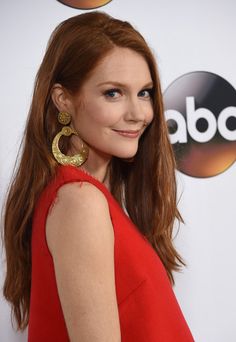 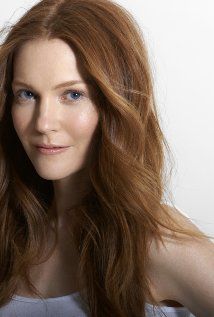