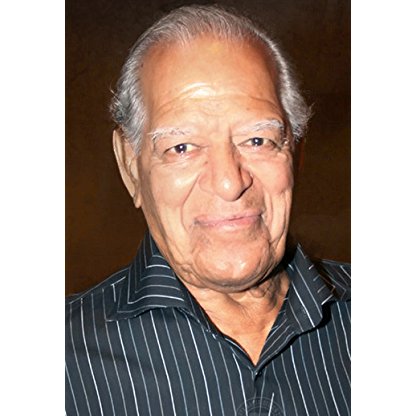 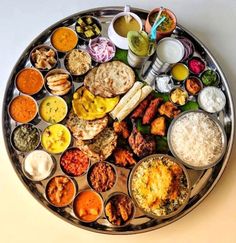 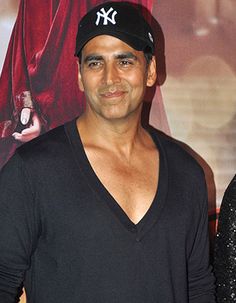 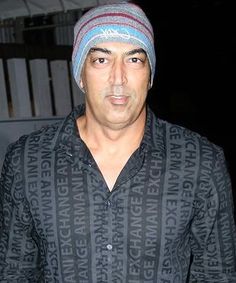 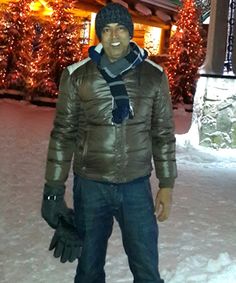 Dara Singh was born on 19 November 1928 in the village of Dharmuchak, which was then a part of British Punjab and is now in the Amritsar district of the Majha region of Punjab, India. He went to Singapore in 1947, where he worked in a drum Manufacturing mill and started his wrestling training under Harnam Singh in the Great World Stadium.

Singh left his village for Singapore in 1948. He started his career as an actor in 1952 with Sangdil. He was a stunt film actor for many years and played his first lead role in Babubhai Mistry's film King Kong (1962). From around 1963 he partnered often with Mumtaz, with whom he performed in 16 Hindi films. The couple became the highest-paid B-grade actors, with Singh receiving nearly four lakh rupees per film.

In 1954 Dara competed in the Rustam-e-Hind (Champion of India) tournament where he won the final by defeating Tiger Joginder Singh and received a silver cup from Maharaja Hari Singh. In 1959, he won the Commonwealth Championship by defeating George Gordienko at Calcutta. On 29 May 1968 in Bombay, his victory over Lou Thesz earned him the World championship. His last tournament, where he announced his retirement, was held in Delhi in June 1983. In 1996 he was inducted into the Wrestling Observer Newsletter Hall of Fame. On 7 April 2018 WWE inducted him in WWE Hall of Fame Legacy class of 2018.

Singh was the owner of Dara Studio at Mohali, District Mohali, Punjab. Dara Film Studio was founded in 1978. The studio was operational from 1980 as a film studio.

He then went on to do television in the late 1980s, where he played the role of Hanuman in the television adaptation of the Hindu epic Ramayan. He also had roles in numerous films, such as Veer Bheem Sen and Ramayan, and in other television serials.

His last Hindi movie was Jab We Met and the last Punjabi movie released before his illness was Dil Apna Punjabi. He acted in National Award-winning film Main Maa Punjab Dee directed by Balwant Singh Dullat. He directed seven Punjabi films including Sawa Lakh Se Ek Ladaun, Nanak Dukhiya Sub Sansar, Dhyanu Bhagat and Rab Dian Rakhan. He also directed two films in Hindi; Bhakti Mein Shakti and Rustom (1982), which were produced and directed under the banner "Dara Film" which he set up in 1970.

Singh joined the Bharatiya Janata Party in January 1998. He became the first sportsperson to be nominated to the Rajya Sabha — the upper house of the Parliament of India. He served in that role between 2003 and 2009. He was also President of the Jat Mahasabha.

Dara Singh was admitted into Kokilaben Dhirubhai Ambani Hospital on 7 July 2012 following a massive heart attack. Two days later, it was confirmed that he had brain damage due to the lack of blood flow. He was discharged from hospital on 11 July 2012 and died the next day at his home in Mumbai. He was cremated at Juhu crematorium.