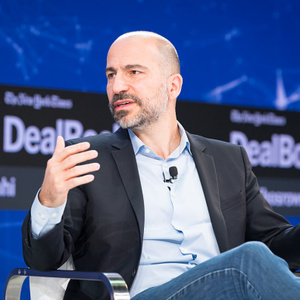 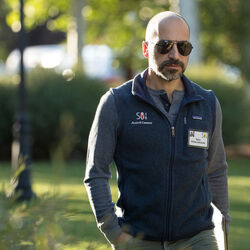 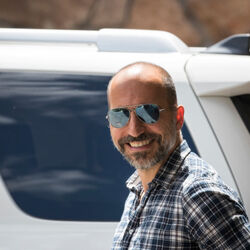 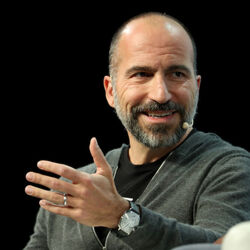 He later moved to the United States. He earned his bioelectrical engineering degree at Brown University in 1991. He worked for Allen & Company immediately after graduating, followed by USA Networks Interactive then IAC. After IAC acquired Expedia, Inc., Dara was named CEO. He remained in that post after IAC spun Expedia off into its own publicly traded company. During his time at Expedia, Dara grew the company from $2 billion to $8 billion in annual revenue. Dara guided the company to expansion in more than 60 countries around the world with sites like Hotels.com, Hotwire, and TripAdvisor. There are more than 70 booking sites under Hotels.com that are part of Expedia, Inc, and 150 traveling booking sites around the world.

Uber CEO: On August 27, 2017, Dara was announced as the new CEO of ride sharing company Uber. On May 10, 2019 Uber became a public company. Khosrowshahi will receive the bonus if Uber's valuation hits $120 billion and stays there for at least 90 days, or if the company happens to be sold outright for that figure.