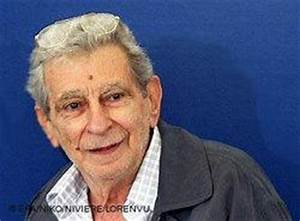 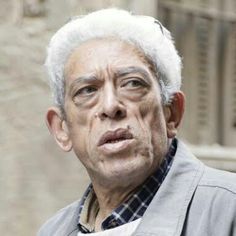 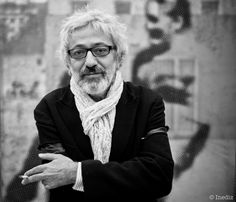 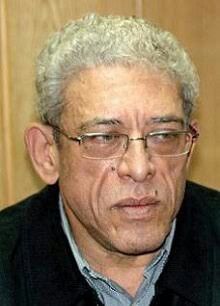 Egyptian Director and Screenwriter whose career spanned over 30 years.

He directed his first feature film The Vagabonds in 1985.

He won best Director for Al-Kit-Kat at the Biennale des Cinemas Arabes in Paris.

His father was a banker and his mother was a homemaker.

He began directing films around the same time as British Director Ridley Scott.