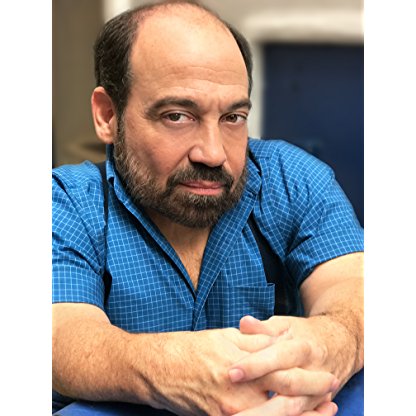 Danny Woodburn was born on July 26, 1964 in  Philadelphia, Pennsylvania, United States, is Actor, Producer, Writer. Danny Woodburn is an entertainer on stage, film, television, and the comedy club circuit.Born and raised in the Philadelphia area, he is the son of a nurse and a professional golfer. He is a graduate of Philadelphia's Temple University's School of Film and Theater and recipient of their Outstanding Alumni Achievement Award of 2001.Danny achieved prominence on NBC's sitcom Seinfeld Va Nhung Nguoi Ban (1989), performing the role of Mickey Abbott, the volatile but lovable friend of Kramer. Since his first appearance on the show in 1994 he has gained speed as an actor and garnered respect from industry professionals. His character on Seinfeld was an important role for him, in the sense that the writing and portrayal of Mickey is positive and non-stereotypical.Danny has raised awareness of the continued derogatory and dehumanizing treatment of Little People in society and the media. He serves on the Performers With Disabilities Committee of the Screen Actors Guild. He is an advocate for disabled and Little People issues, having spoken at fundraisers such as Little People's Research Fund and Cincinnati's Inclusion Network.
Danny Woodburn is a member of Actor 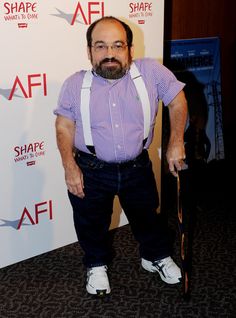 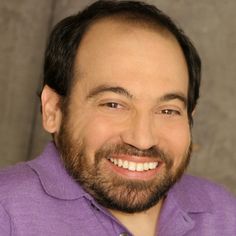 Woodburn had starring roles in the 1997 series Conan the Adventurer (as Otli, Conan's sidekick); Special Unit 2; and Passions. With more than 120 TV appearances, he has had guest roles on shows such as Tracey Takes On...; Baywatch; Lois and Clark: The New Adventures of Superman; The Pretender; Early Edition, Murder She Wrote; Charmed; Becker; Bones; and most notably, Seinfeld. He has guest starred on such children's television shows as The Suite Life of Zack & Cody; iCarly and Cory in the House. He played a recurring character on Crash & Bernstein. and Bizaardvick as pyro steve

Woodburn was born in Philadelphia, Pennsylvania. He is a graduate of Abington Senior High School in Abington Township, Montgomery County, Pennsylvania and Temple University School of Communications and Theater. He received the school's Outstanding Alumni Achievement Award in 2001.

Woodburn is an advocate for disabled and little people issues. He serves on the Screen Actors Guild "Performers with Disabilities Committee." Throughout his career as both a comic and an actor he chose to avoid the stereotyping of little people as sight gags or props. Gaining the respect of his peers has allowed him to actively pursue change within his profession for all disabled performers. He has been recognized for the change of attitudes and societal perceptions of not only people with dwarfism but of all disabled persons. He was awarded the DREAM Award by the Disability Rights Legal Center in 2009 for those efforts in TV and Film as well as the 2010 Screen Actors Guild Harold Russell Award. He was keynote speaker at 2010 RespectABILITY Conference and the Inclusion Network of Cincinnati, and has been active as both Teacher and speaker for The Little People's Research Fund, Actors For Autism, Media Access, American Association of People with Disabilities (AAPD) and the National ReelAbilities Film Festivals. He discussed some of his experiences as a little person, both on- and offscreen, in an interview with ABILITY Magazine in 2015.