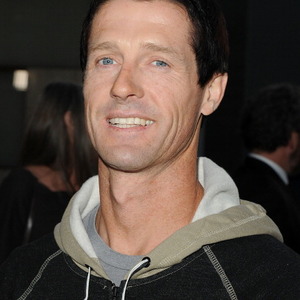 Danny Way is an American professional skateboarder who has a net worth of $12 million. Daniel Way was born in Portland, Oregon in April 1974. He was abused by men his mother dated after his father killed himself in prison.
Danny Way is a member of Skateboarders

His mother's new husband introduce Danny and his brother to skateboarding. Way won the first contest he entered when he was only eleven years old. He formed a skateboard company called Plan B in 1991. Way has been sponsored by DC Shoes, Pacific Drive, Independent Truck Company, Nixon, MegaRamp, ASEC, and Capix. Danny's brother Damon is the co-founder of DC Shoes.

Danny has performed extreme stunts such as jumping from a helicopter onto a skateboard ramp and jumping over the Great Wall of China on a skateboard. He is the father of the MegaRamp setup (called "Big Air" at the X Games) and his jump over the Great Wall utilized the largest ramp structure ever built. He was voted Thrasher magazine's "Skater of the Year" in 1991.

He was won four Gold medals at the X games. He has held World records for "Biggest Air", "Long Distance Jump", and land speed on a skateboard. He has been involved with music including the band Escalera and hip hop artists Mod Sun and Stevie J. 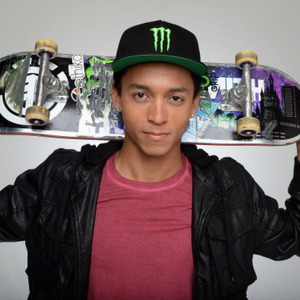 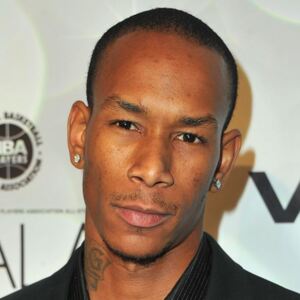 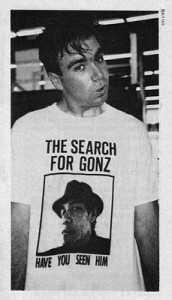 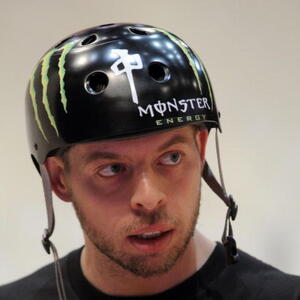 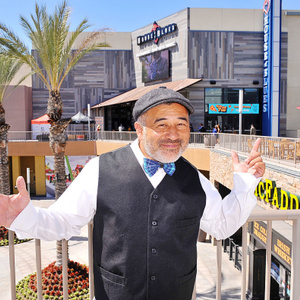 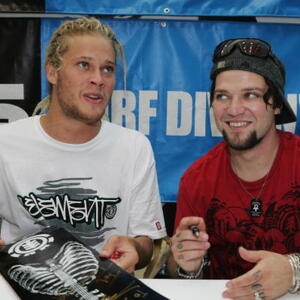 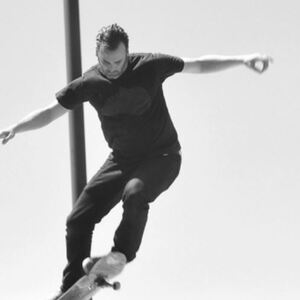 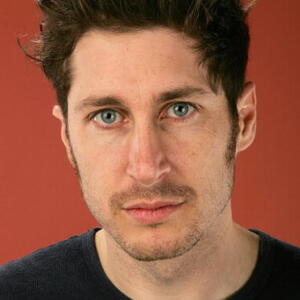 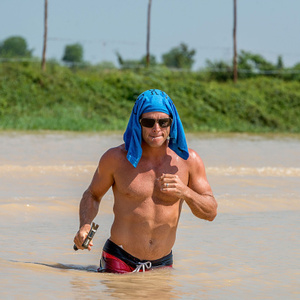 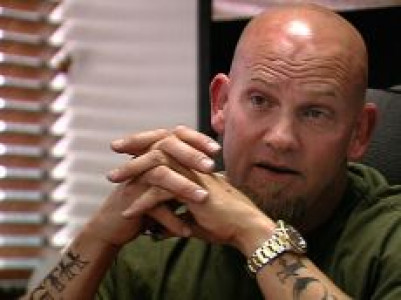