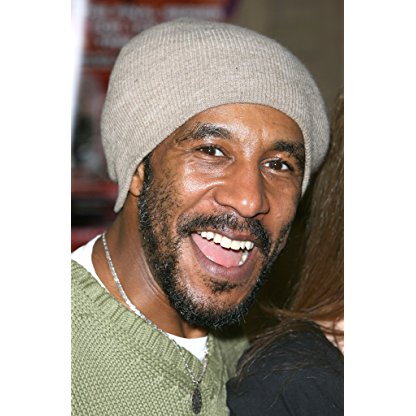 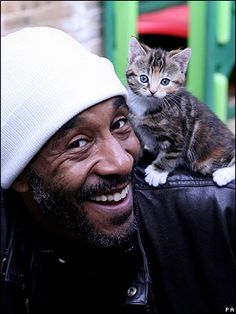 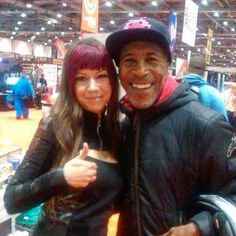 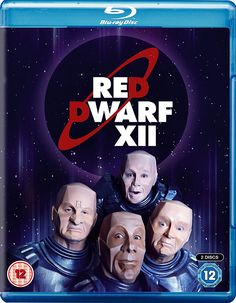 John-Jules was born in Paddington, London and attended Rutherford Comprehensive School from 1972 to 1977. Both his parents are from Dominica.

John-Jules' film career began in 1975 playing Frog in the short film Seven Green Bottles, which was produced in conjunction with the Metropolitan Police and warned of the dangers and consequences of Juvenile crime. He supplied the voice for two characters in Labyrinth, then appeared in the 1986 version of Little Shop of Horrors, Lock, Stock and Two Smoking Barrels, and Blade II. He has also appeared, uncredited, in the 1979 British film Scum, playing a look-out during a fight scene.

Danny John-Jules has played the role of Cat in the science fiction comedy series Red Dwarf since its inception in 1988. He also starred in the children's spy series M.I.High and played Barrington in the children's series Maid Marian and Her Merry Men. In addition to his acting career, he has made various appearances both as a Dancer and a singer.

John-Jules provided his voice for the character of Gex in the UK and European release of Gex 3: Deep Cover Gecko. For several years in the late 1990s he appeared in the annual Christmas pantomime at Aldershot's Princes Hall theatre, playing his Cat character. John-Jules has also provided voices for the British Canadian animated series Chop Socky Chooks for Cartoon Network, Teletoon and Aardman Animations and the 2015 remake of the British children's animated series Bob the Builder.

Before his television and film work, he was a Dancer in many productions in West End theatres. He was a member of the original cast of Starlight Express, playing a boxcar called Rocky I. In 1993, he released a song from Red Dwarf, "Tongue Tied", as a single, which entered the top 20. John-Jules featured his Red Dwarf co-stars and backup Singers in the video. For this release, he was billed as simply "The Cat"; a CD-EP release was also issued featuring this song along with a version of the Red Dwarf theme song.

Since 1999, he has had several guest appearances as himself in shows such as Comedy Connections, Casualty, RI:SE and Night Fever.

In 2004, Jules played a character on the SF comedy Starhyke, but the series remained in post-production for five years, being shown only privately in 2009, the rights finally being bought by Amazon.com in 2015 and released in 2016.

He appeared in the 2009 independent film The Tournament, produced by Shakabuku Films. He has also appeared in the 2008 British films The Grind and Sucker Punch. He has a small role as Rachel Weisz' manager in the Lincoln, Nebraska police force in the 2010 film The Whistleblower.

He is currently appearing in the BBC One series Death in Paradise as policeman Dwayne Myers. In 2014, he played Nigel Rogers in The Life of Rock with Brian Pern. In May 2015, it was announced that he would, again, be returning to Red Dwarf for the eleventh and twelfth series.