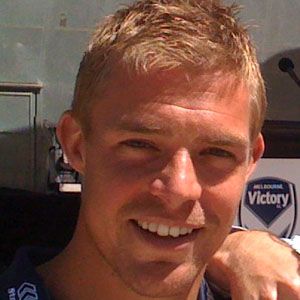 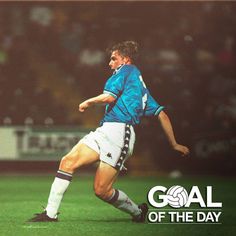 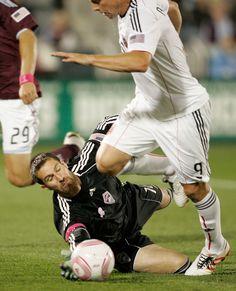 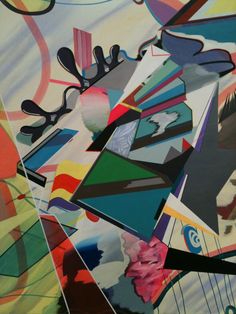 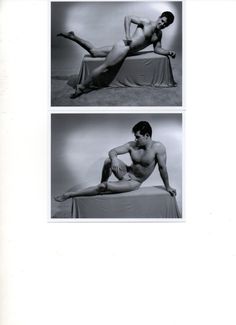 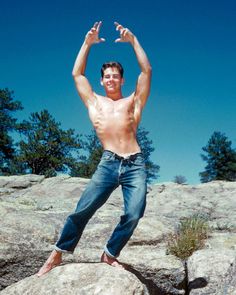 Australian soccer striker who has played for the Australian national team and professionally in Australia and the United States.

He started his youth career in Knox City in 1991.

His international debut came in 1994 for Australia's under-17 national team.

He has two sons with Vanessa Allsopp.

In 2006-2007, his 35 shots on target tied him for first in the A-League with Newcastle Jets midfielder Nick Carle.