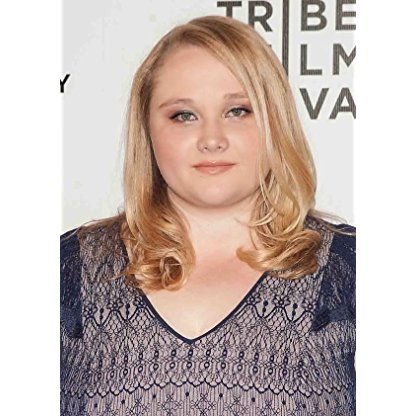 Danielle Macdonald was born on May 19, 1991, is Actress. Danielle is an Australian actress who originally booked the role of Becca on the ABC family show Huge, which she was unable to do after her VISA came in too late. She later moved to Los Angeles where she first appeared in the short film for Glamour Reel Moments with Joel Edgerton and Rosemarie Dewitt called The Thief, which was directed by Rachel Weisz. Since, she has appeared on the shows Glee and Newsreaders, and her first feature film, The East, recently premiered at the Sundance Film Festival. She is next scheduled to be in Trust Me, and Every Secret Thing, starring opposite Dakota Fanning, Diane Lane, and Elizabeth Banks.
Danielle Macdonald is a member of Actress 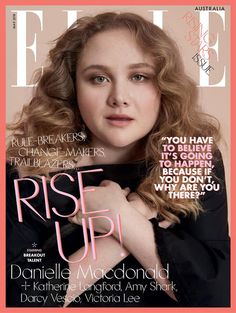 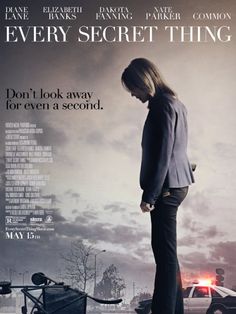 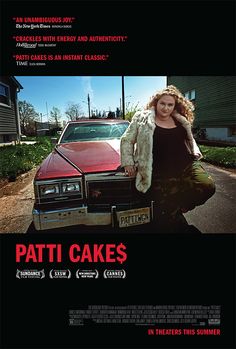 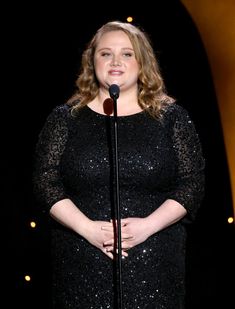 At 18, Macdonald moved to Los Angeles to pursue an acting career. She was originally booked for the role of Becca Huffstatter in the ABC drama series Huge, but her visa did not come in on time and she was unable to fill the role. Her first feature film was The East, which premiered at the 2013 Sundance Film Festival.

Macdonald is known for her starring role as Alice Manning in the 2014 crime film Every Secret Thing, alongside Dakota Fanning, Diane Lane, and Elizabeth Banks. Regarding Every Secret Thing, Katherine Pushkar from the New York Daily News wrote, "The film actually belongs to Danielle Macdonald, effective as cruel, jealous Alice." Macdonald also had a supporting role in the film Trust Me.

In 2016, she appeared in the season finale of American Horror Story: Roanoke as Bristol Windows. The following year, Macdonald starred in the drama film Patti Cake$ as the titular aspiring Rapper in New Jersey.

In December 2017, MacDonald appeared in the Netflix comedy series Easy, playing the role of a teenager who retaliates against her wealthy parents when they force her to go to church every week.