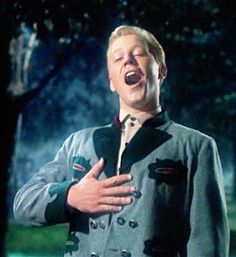 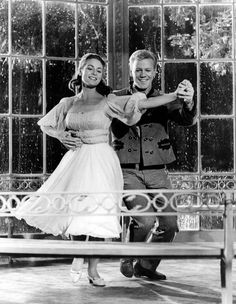 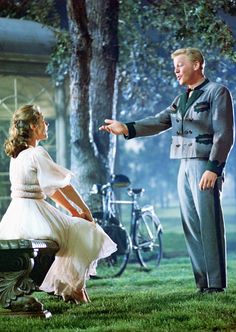 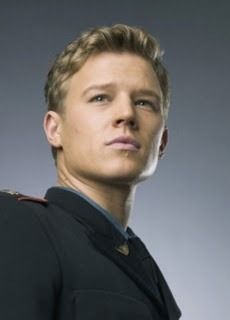 Daniel Truhitte began dance training at the age of 6 and began taking voice lessons at the age of 10. When he was 15 years old, he received a scholarship to The Sacramento Ballet. After high school, Truhitte received a scholarship to the Pasadena Playhouse. He also attended Ambassador College in Pasadena, California. After filming The Sound of Music, he joined the Marine Corps. In 1989, Truhitte moved to Weddington, North Carolina, and then finally to Concord, North Carolina and began teaching young performers. He appeared in an episode of Entertainment Tonight titled "A Day in the Life of Dan Truhitte" on September 10, 1993, after The Old Courthouse Theatre of Concord, North Carolina asked him to play Captain Von Trapp in their production of The Sound of Music. Truhitte portrayed Captain von Trapp once again in the Hudson, North Carolina Dinner Theatre Production of The Sound of Music in October 2013.