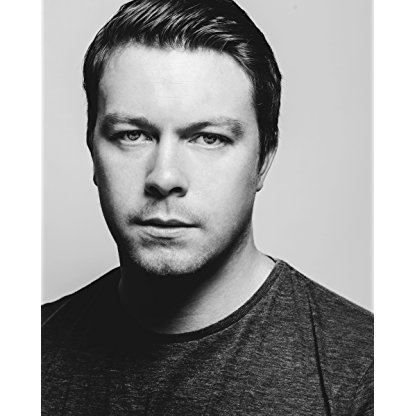 Daniel Rigby was born on December 06, 1982 in  Cheadle Hulme, Cheshire, England, United Kingdom, is Actor, Soundtrack. Daniel started as a stand-up comedian and appeared at the Latitude Festival, won the 2007 Laughing Horse New Act of The Year, and was a nominee for winner of the 2007 So You Think You're Funny competition.He is playing Simon in the long-running UK BT Broadband TV advertisement series.
Daniel Rigby is a member of Actor 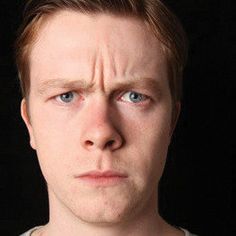 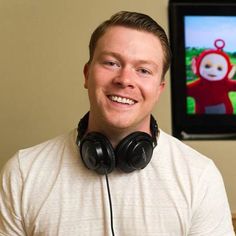 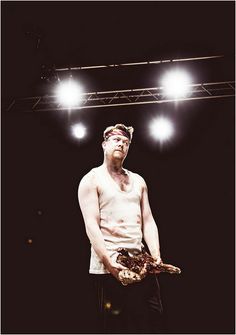 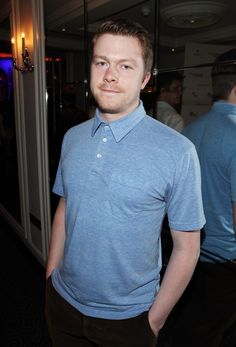 Rigby has worked as a stand-up Comedian, having appeared at the Latitude Festival, won the 2007 Laughing Horse New Act of the Year, and been a nominee for winner of the 2007 So You Think You're Funny competition. In 2007, he moved to television roles with the BBC period drama Lilies. In 2011, Rigby won the BAFTA for Best Actor for his performance as late Comedian Eric Morecambe in Eric and Ernie, beating both Matt Smith and Benedict Cumberbatch for their roles as the Doctor and Sherlock Holmes. In 2011 Rigby voiced Copenhagen in the BBC Radio 4 comedy Warhorse Letters alongside Stephen Fry. He performed in Tom Basden's Holes at the Arcola Theatre in London from 16 July to 9 August 2014 alongside Mathew Baynton.

In 2015 he narrated the reboot of the BBC children's television series Teletubbies. In March 2017 he won the best actor award at the Manchester Theatre Awards for his performance as Alan Turing in Breaking the Code at the Royal Exchange, Manchester.