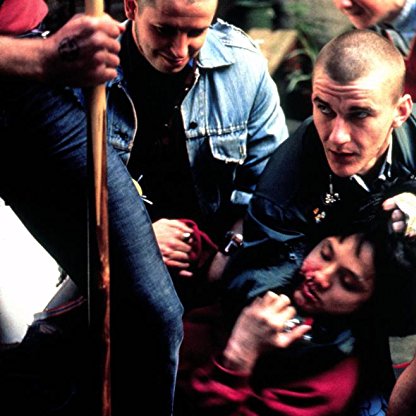 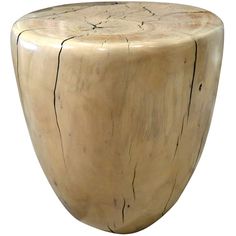 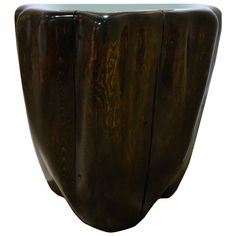 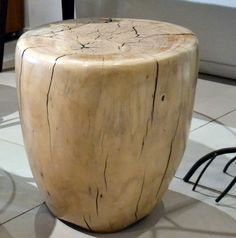 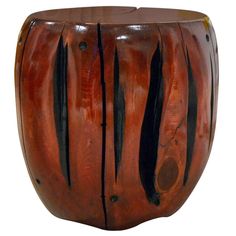 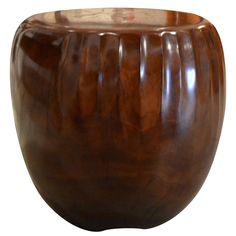 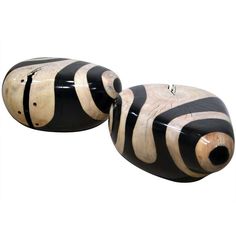 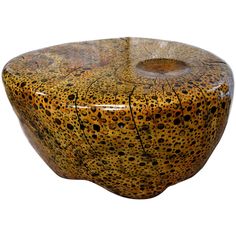 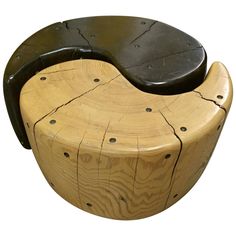 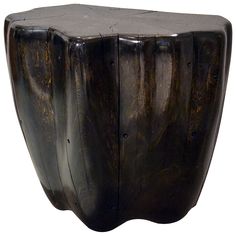 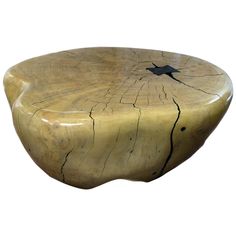 Pollock attended Swinburne Senior Community School in the Melbourne suburb of Hawthorn, Victoria, in the mid-1980s. He acted in the films Nirvana Street Murder (1990), Death in Brunswick (1991) and Proof (1991).

On 13 April 1992 Pollock, battling depression, and fearing a prison sentence in an upcoming court case, took his own life by walking in front of a train at Newtown railway station, Sydney, prior to the release of Romper Stomper. Pollock was 23 years old. He was buried next to his late grandfather william "Bill" Pollock in Gol Gol, New South Wales, Australia.