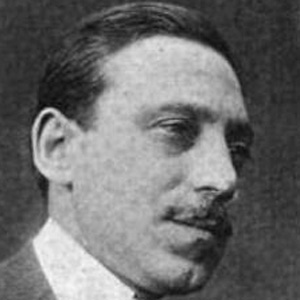 He became a licensed doctor in addition to working in film production.

He became part of a scandal regarding producer Thomas Ince's death under mysterious circumstances aboard William Randolph Hearst's yacht.

He was married to Alma Rubens from 1923 until 1925. He was engaged to marry actress Florence La Badie, but she died shortly after they were involved in a car accident.

He was aboard the yacht of William Randolph Hearst when Thomas Ince died mysteriously.