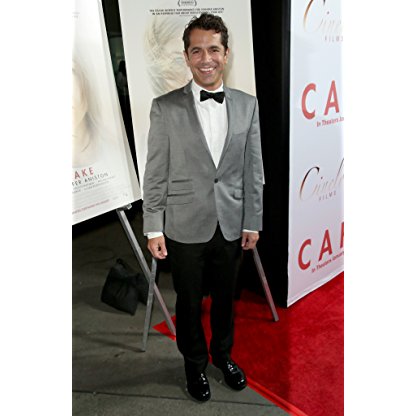 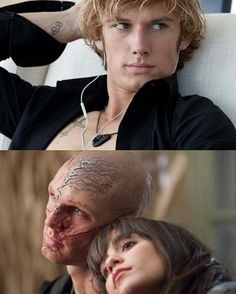 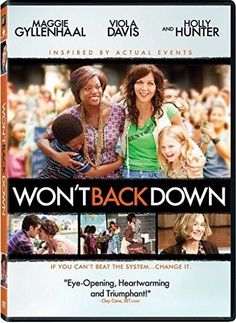 Barnz graduated from Yale University and the University of Southern California Film School. He made his directorial debut in the 2001 movie, The Cutting Room. He directed the 2009 movie, Phoebe in Wonderland, which received mixed reviews from critics. He wrote and directed a movie adaption of the novel Beastly, a modern-day take on Beauty and the Beast. The movie was released on March 4, 2011.

His film Won't Back Down (2012) received mixed reviews and garnered controversy; it was attacked by Randi Weingarten, head of the American Federation of Teachers (AFT), the predominant national teachers' union, as having "the most blatant stereotypes and caricatures I have ever seen-even worse than in Waiting for Superman", another film attacked as "anti-teacher union".

In 2014 he directed the film Cake starring Jennifer Aniston, who received Golden Globe and SAG Award nominations as Best Actress for her performance. In 2015, the film was honored by the Substance Abuse and Mental Health Services Administration with a Voice Award for its respectful portrayal of mental health.