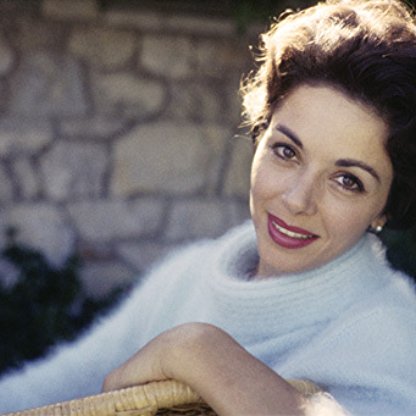 Dana Wynter was born on June 08, 1931 in  Berlin, Germany, Germany, is Actress, Soundtrack, Writer. The daughter of a noted surgeon, Dana Wynter was born Dagmar Winter in Berlin, Germany, and grew up in England. When she was 16 her father went to Morocco to operate on a woman who wouldn't allow anyone else to attend her; he visited friends in Southern Rhodesia, fell in love with it and brought his daughter and her stepmother to live with him there. Wynter later enrolled as a pre-med student at Rhodes University (the only girl in a class of 150 boys) and also dabbled in theatrics, playing the blind girl in a school production of "Through a Glass Darkly", in which she says she was "terrible." After a year-plus of studies, she returned to England and shifted gears, dropping her medical studies and turning to an acting career. She was appearing in a play in Hammersmith when an American agent told her he wanted to represent her. She left for New York on November 5, 1953, "Guy Fawkes Day," a holiday commemorating a 1605 attempt to blow up the Parliament building. "There were all sorts of fireworks going off," she later told an interviewer, "and I couldn't help thinking it was a fitting send-off for my departure to the New World." Wynter had more success in New York than in London, acting on TV (Robert Montgomery Presents (1950), Suspense (1949), Studio One (1948), among others) and the stage before "going Hollywood" a short time later. The willowy, dark-eyed actress appeared in over a dozen films, worked in "Golden Age" television (such as Playhouse 90 (1956)) and even co-starred in her own short-lived TV series, the globe-trotting The Man Who Never Was (1966). Married and divorced from hotshot Hollywood lawyer Greg Bautzer, Dana Wynter, once called Hollywood's "oasis of elegance," now divides her time between homes in California and County Wicklow, Ireland.
Dana Wynter is a member of Actress 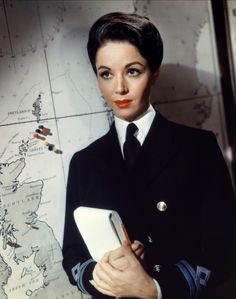 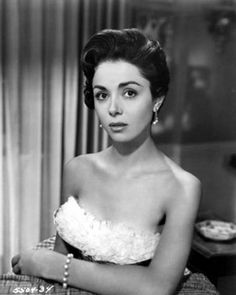 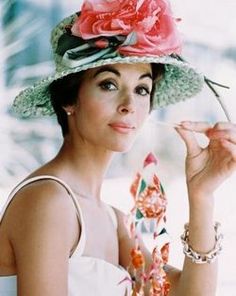 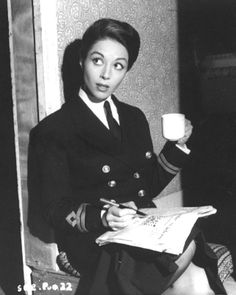 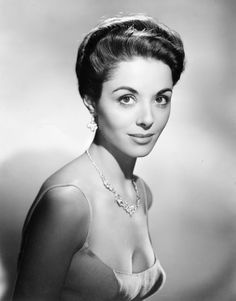 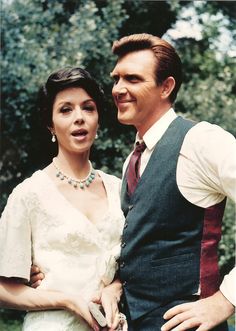 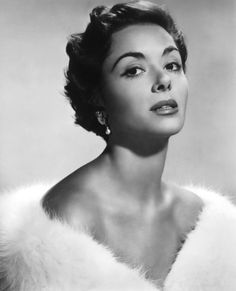 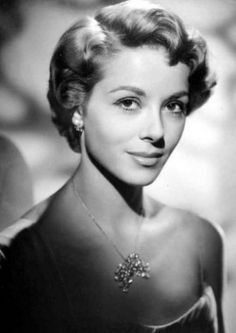 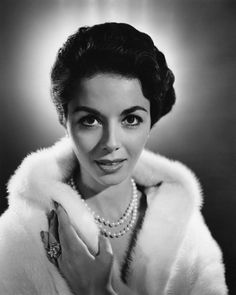 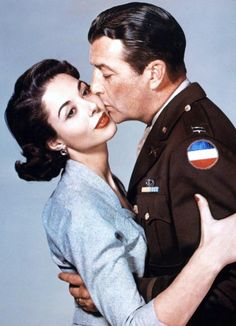 Wynter began her cinema career at 21 in 1951, playing small roles, often uncredited, in British films. One such was Lady Godiva Rides Again (1951) in which other Future leading ladies, Kay Kendall, Diana Dors, and Joan Collins played similarly small roles. She was appearing in the play Hammersmith when an American agent told her he wanted to represent her. She was again uncredited when she played Morgan Le Fay's servant in the MGM film Knights of the Round Table (1953).

Wynter had more success in New York than in London. She appeared on the stage and on TV, where she had leading roles in Robert Montgomery Presents (1953), Suspense (1954), Studio One (1955), a 1963 episode of The Virginian ("If You Have Tears"), and a 1965 episode of The Alfred Hitchcock Hour ("An Unlocked Window"), which won an Edgar Award.

She moved to Hollywood, where in 1955, she was placed under contract by 20th Century Fox. In that same year, she won the Golden Globe award for Most Promising Newcomer, a title she shared with Anita Ekberg and Victoria Shaw. She graduated to playing major roles in major films. She co-starred with Kevin McCarthy, Larry Gates, and Carolyn Jones, playing Becky Driscoll in the original film version of Invasion of the Body Snatchers (1956).

She starred opposite Robert Taylor in D-Day the Sixth of June (1956), alongside Rock Hudson and Sidney Poitier in Something of Value (1957), Mel Ferrer in Fräulein (1958), Robert Wagner in In Love and War (1958), James Cagney and Don Murray in Shake Hands with the Devil (1959) and the last of her 20th Century Fox contract roles opposite Kenneth More in Sink the Bismarck! (1960).

In 1956, Wynter married Celebrity attorney Greg Bautzer; they divorced in 1981. Bautzer and she had one child — Mark Ragan Bautzer, born on 29 January 1960. Wynter, once referred to as Hollywood's "oasis of elegance", divided her time between her homes in California and Glendalough, County Wicklow, Ireland. An antiapartheid advocate, she refused to open a performance centre because she discovered that black and white children would have to attend on alternate days. She also planned to make a film criticising the policy, which was to have been written by an American and filmed in Australia.

She then starred opposite Danny Kaye in On the Double (1961), and George C. Scott in The List of Adrian Messenger (1963).

In 1966–67, she co-starred with Robert Lansing (who had been the original star of Twelve O'Clock High) on The Man Who Never Was, but the series lasted only one season. She guest-starred in 1968 in The Invaders in the episode "The Captive", and in 1969, on the second version of The Donald O'Connor Show. On Get Smart, The Rockford Files and Hart to Hart, she played beautiful, upper-class schemers and villains.

In shooting two films in Ireland, she made a second home there with her husband, Hollywood divorce Lawyer Greg Bautzer. Over the following two decades, she guest-starred in dozens of television series and in occasional cameo roles in films such as Airport (1970). She appeared as various British women in the ABC television series Twelve O'Clock High (1964–66).

She appeared in the Irish soap opera, Bracken (1978–80). In 1993, she returned to television to play Raymond Burr's wife in The Return of Ironside.

In the late 1980s, Wynter authored the column "Grassroots" for the newspaper The Guardian in London. Writing in both Ireland and California, her works concentrated mainly on life in both locations leading her to use the titles Irish Eyes and California Eyes for a number of her publications.

July 2008 had Wynter involved in a legal dispute over the proceeds of the sale of a €125,000 Paul Henry painting, Evening on Achill Sound. The painting, which hung in the family home in County Wicklow, was said to have been bought for her in 1996 by her son, Mark Bautzer, as a gift. The dispute was resolved in the High Court in 2009.

Dana Wynter died on 5 May 2011 from congestive heart failure at the Ojai Valley Community Hospital's Continuing Care Center; she was 79 years old. She had suffered from heart disease in later years, and was transferred from the hospital's intensive care unit earlier in the day. Her son Mark said she was not expected to survive, and "she stepped off the bus very peacefully."