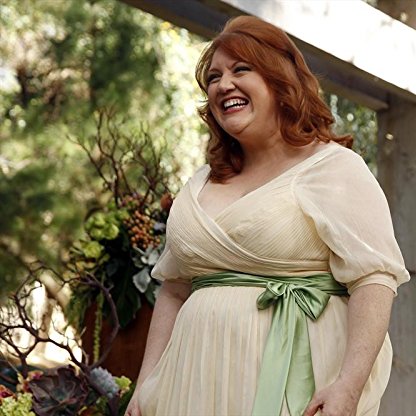 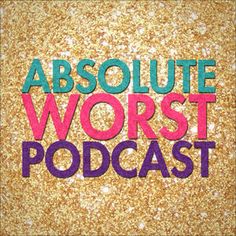 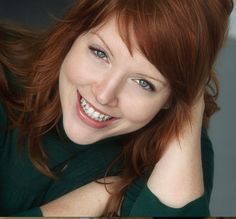 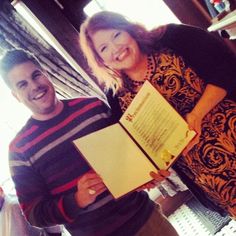 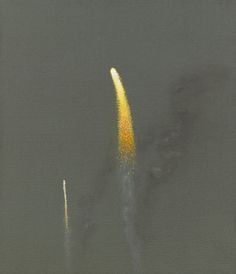 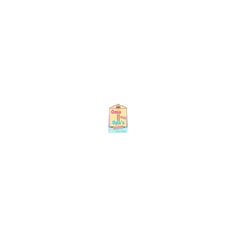 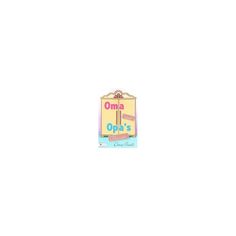 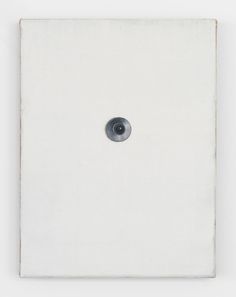 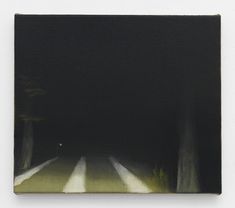 Dina Habib Powell was selected as one of the World Economic Forum's Young Global Leaders. The selection happened sometime prior to or in 2010.

She received the Outstanding Young Texas Ex Award, associated with the University of Texas, in 2006.

In 2007, Powell was presented with an American by Choice Award during a special naturalization ceremony performed by Secretary of State Condoleezza Rice; the award recognizes outstanding achievements of naturalized U.S. citizens.

In 2017, she was the honored speaker for a State Department dinner in acknowledgment of the Fortune/U.S. State Department Global Women's Mentoring Partnership. At the same time Working Mother named her as one of the 50 Most Powerful Moms of 2017.

While Dina quickly learned English at school, her family insisted that she be raised with Egyptian culture and language as well. As a result, she is fluent in Arabic. Of her parents' actions, she later said, "I so desperately wanted a Turkey and cheese sandwich with potato chips, and instead I always got grape leaves and hummus and falafel, not even in a cool brown paper bag. And now, of course, I appreciate so much that I did." Each of the family members born abroad became a naturalized citizen of the United States. She attended the prep school for girls Ursuline Academy of Dallas, from which she graduated in 1991.

For her honors thesis, she wrote about the value of mentoring on Juvenile delinquents. She graduated from U. of Texas with honors with a bachelor's degree in Humanities from its College of Liberal Arts in 1995.

Powell married Richard C. Powell on January 10, 1998. A public relations professional, he became a managing Director of the Washington-based Quinn Gillespie & Associates and now is employed by Teneo as the President of Teneo Strategy. Teneo is a firm founded by associates of the Clintons.

After that, she took a job with the Republican National Committee where she was Director of Congressional Affairs and helped to find positions for Republicans in lobbying firms. As part of this role she became involved in the George W. Bush presidential campaign, 2000.

The couple has two daughters, born in 2002 and 2006. In 2007 the couple purchased a $3.85 million condominium apartment on the Upper East Side of Manhattan, at The Metropolitan, Philip Johnson’s horizontal-striped high-rise.

Beginning in January 2003, Johnson moved up and elsewhere in the administration and Powell took on his position, thereby serving as the Assistant to the President for Presidential Personnel, a senior staff member at the White House. In this role, she was responsible for assisting the President on the appointments of the cabinet, subcabinet and ambassadorial positions across the U.S. Government. She had a staff of 35 reporting to her and, especially once the second term of the Bush presidency began in January 2005, was part of hiring some 4,000 people. She participated in some of the recommendations process as well as processing the applications, and was part of the inner circle of knowledge regarding who would be hired along with Bush, Vice President Dick Cheney, and political mind Karl Rove. At age 29, she was the youngest person ever to hold this position. She praised the family-friendly practices of the Bush White House, as well as support from her husband, for giving her the chance to be a successful working mother.

In March 2005, Powell was nominated as Assistant Secretary of State for Educational and Cultural Affairs, an assignment that included becoming an ambassador of sorts to the Arabic-speaking world. News of the nomination landed on the front page of Al-Ahram and made her a Celebrity in Egypt. Powell served in that position from July 11, 2005, through June 6, 2007. Powell was also designated by Secretary Rice to the office of Deputy Undersecretary of State for Public Diplomacy and Public Affairs. In addition, Powell led the Bureau of Educational and Cultural Affairs, in whose responsibility fell the Fulbright Program and similar foreign endeavors. In her role, Powell traveled worldwide with Secretary Rice, but mostly focused on going to the Middle East.

She received the Outstanding Young Texas Ex Award, associated with the University of Texas, in 2006.

In 2007, Powell was presented with an American by Choice Award during a special naturalization ceremony performed by Secretary of State Condoleezza Rice; the award recognizes outstanding achievements of naturalized U.S. citizens.

Goldman's 10,000 Small Businesses, which was co-chaired by Lloyd Blankfein, Warren Buffett, Michael Bloomberg and Michael Porter of Harvard Business School, supports the growth and expansion of small Business in the US and UK. When asked why he decided to participate, Warren Buffett said. "In a very, very nice way, [Powell] gets all the rest of us to work quite hard." Part of Goldman Sachs' rationale for these two publicized programs was to repair its image following the 2008 global financial crisis.

Dina Habib Powell was selected as one of the World Economic Forum's Young Global Leaders. The selection happened sometime prior to or in 2010.

Powell had no relationship with the incoming President or his family until after the United States presidential election, 2016. Then, by Powell's account and some others, she got an out-of-nowhere call from Ivanka Trump, who was interested in the metrics by which the success of 10,000 Women had been judged. She thus became involved with the incoming administration's transition period, particularly with regard to the empowerment of women and girls and the potentialities of female entrepreneurship. By another accounting, the two may have been connected through hedge fund manager David McCormick. By a third account, cable television host Mika Brzezinski played the key role, taking Powell to Trump Tower and introducing her to both Ivanka and Ivanka's father, as part of what Brzezinski later said was an effort on her part to elevate the quality of people and ideas the incoming executive was coming in contact with. Regardless, Powell quickly became one of Ivanka's most trusted advisors; the New York Times called Powell the first daughter's "all-around guide in the administration."

In 2017, she was the honored speaker for a State Department dinner in acknowledgment of the Fortune/U.S. State Department Global Women's Mentoring Partnership. At the same time Working Mother named her as one of the 50 Most Powerful Moms of 2017.

On February 12, 2018 it was announced that Powell would be joining the Belfer Center for Science and International Affairs within the bounds of the Kennedy School of Government at Harvard University. Her mission would be to teach diplomacy and ideas and practices of foreign affairs, and her capacity would be that of a non-residential senior fellow. A personage of Harvard said, "Powell will share her expertise on American foreign policy, the Middle East, and international politics with Kennedy School students, faculty, and fellows in seminars, study groups, and meetings on campus during the coming year. She will contribute to the Future of Diplomacy Project's objective of advancing the critical importance of diplomacy, addressing national security threats, and focusing on negotiations in international politics today." Former U.S. diplomat R. Nicholas Burns of the School spoke in praise of Powell.

Four administration officials indicated that the decision to leave really was hers. Several officials viewed her departure as a significant loss for the White House and one official said, "Without her, it really would have been worse." Obama administration veteran Jeremy Bash commented, “She’s been able to be a bridge between the foreign policy establishment and the administration, and she has been trusted by both sides.” Commentator Ed Kilgore wrote, "Deputy National Security Adviser Dina Powell is by all accounts a very bright woman. She has illustrated her savvy by getting out of the Trump White House on a high note, without a lot of enemies, while preserving her ability to influence the President from outside government." Vanity Fair noted Powell's continued skills in getting praiseworthy treatment in high-profile media outlets. A farewell dinner for her on January 11 was attended by many White House officials.