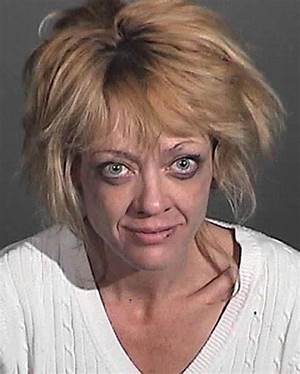 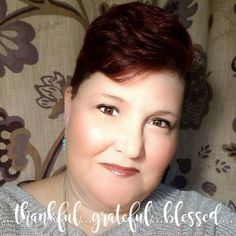 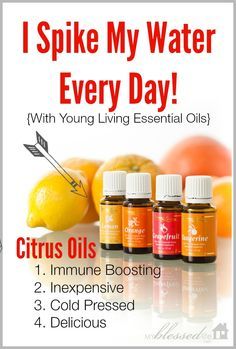 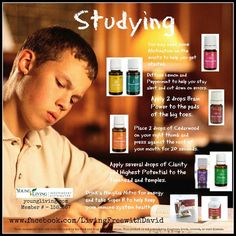 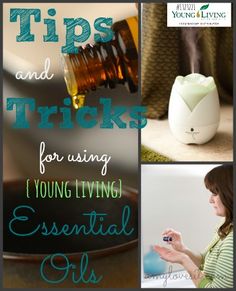 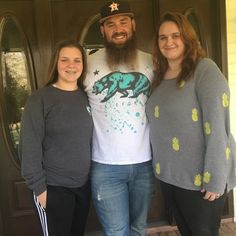 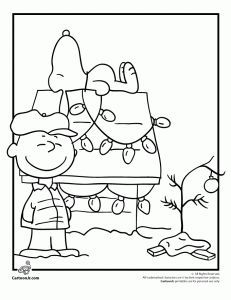 Born in 1905, Dan Bryant graduated at the University of Auckland in 1927 and his first job was at New Plymouth Boys' High School, near the 8,460-foot (2,580 m) Mount Egmont. He was a keen mountaineer and took parties of school pupils on expeditions on the mountain. After four years he moved to South Island and for 16 years taught at four other schools, all close to much higher mountains. At the same time he developed his own climbing skills, particularly concerning ice climbing. With his climbing partner Rod Syme on Mount Tasman in 1933, he pioneered an ice arete route now known as Syme's Ridge. With another partner Lud Mahan he was the first to reach the summit via an ice ridge that is now regarded as one of the most difficult routes up the mountain.

In 1934 he went to Europe and while attending the London School of Economics he did a great deal of solo climbing in the Alps. This let him meet other climbers and with whom he joined for expeditions. He discovered that his techniques on ice stood good comparison with European climbers, partly because he was used to worse weather conditions. With an American climber he met, Paul Petzoldt, he climbed the Matterhorn in four hours, descended on the Italian side in another four for lunch, and then reversed the traverse to Switzerland all in one day. He reported no problems with altitude.

On 3 August the party split for various expeditions with Bryant and Shipton heading up the West Rongbuk Glacier to make first ascents of Lingtren and its outliers and Lingtrennup. Bryant was no longer ill and was able to enjoy the expedition fully. They reached an unnamed col between Lingtren and Pumori on 9 August 1935 but, despite waiting several hours, mist prevented any view of the Cwm. They again reached the col on 11 August and on this occasion the mist cleared after many hours and they were able to get the first photograph to clearly show the Western Cwm with the Khumbu Icefall descending. Bryant wrote "A westerly spur of Nuptse curled round to the north thus squeezing the glacier of the upper basin into a narrow lip over which it poured in a gigantic ice-fall, a wild tumble of contorted ice, to the Khumbu Glacier 2,000 feet below. The cwm itself must be an amazing place, completely ringed in as it is, except for that narrow entrance, by a mountain wall nowhere less than 25,000 feet high." Shipton said of the route up the Icefall and Cwm "it did not look impossible, and I should very much like to have the opportunity one day of exploring it". As they were finally descending Lingtren along a narrow ridge of ice they broke through a cornice and Bryant fell over 500 feet (150 m). Fortunately, Shipton was able to hold the rope and Bryant, who had retained his ice axe, managed to climb back.

Bryant and Tilman had not acclimatised to altitudes above about 23,000 feet (7,000 m), though Tilman had not suffered so badly. For this reason neither was included on the full-scale 1936 summit expedition. However, Tilman soon showed that any failure was not necessarily consistent – in 1936 he led an expedition that reached the summit of Nanda Devi at 25,646 feet (7,817 m) which at that time was the highest summit ever reached.

Bryant resumed teaching on South Island and in 1938 made the first ascent of Mount Cook by its east ridge. That year he took a Carnegie Educational Fellowship at London University, returning to New Zealand teaching for most of World War II. He got married in 1941 and in 1946 was appointed head Teacher at an Auckland high school. Although further from the mountains, he continued climbing and taking pupils on expeditions. He wrote a book New Zealanders and Everest, published in 1953. In 1957 Bryant was killed in a road traffic accident.

In 1951 Shipton was appointed as leader of another reconnaissance of the Everest approaches, this time from Nepal. Remembering Bryant's climbing skills and good humour, which he ascribed to his New Zealand heritage, and hearing of Ed Hillary's success on his first Himalayan expedition, he invited Hillary to join the party. It was Hilary's success there that led to his inclusion in the 1953 British Mount Everest expedition.

They reached the river Phung Chu where the bridge was a 100-foot (30 m) yak-hide rope from which a wooden frame was suspended for carrying people and loads. They found the frame was on the far side of the river and there was no rope attached. Bryant volunteered to cross by crawling along under the rope but the friction burnt his leg so badly he dropped off just before he reached the far side. However he reached the shore and attached a new rope to the frame. From there Bryant had to ride a pony because his leg was too painful for walking – he would have been much safer on foot. Despite all this, Bryant kept up his spirits and also cheered up the rest of his party. In the evenings Tilman, who was normally extremely taciturn, would be "almost in hysetrics" listening to Bryants anecdotes about Shipton.