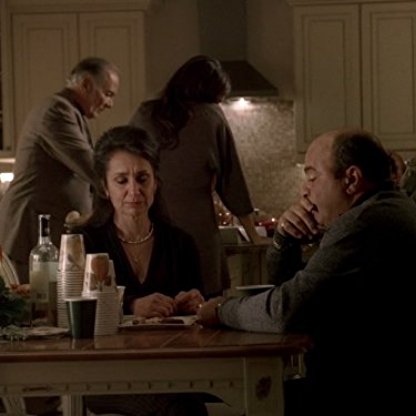 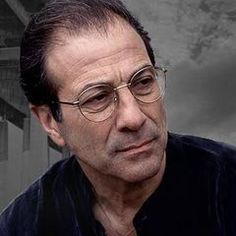 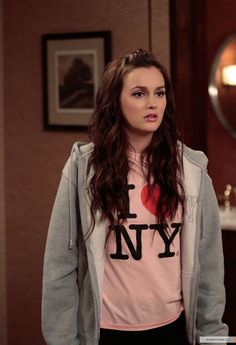 In addition to his role on The Sopranos, he has also had some minor film credits, most notably as mother-fixated pyromaniac Donny Kohler in the 1980 slasher film Don't Go in the House, and some guest TV appearances, including several episodes on Law & Order as well as appearing in 2011 as Tommy Barrone Sr. in "Moonlighting" the 9th episode of the 2nd season of the CBS show Blue Bloods. He appeared as an executive in the 2000 film The Yards and Grimaldi also voices "Frank" for the bestselling computer game Mafia.