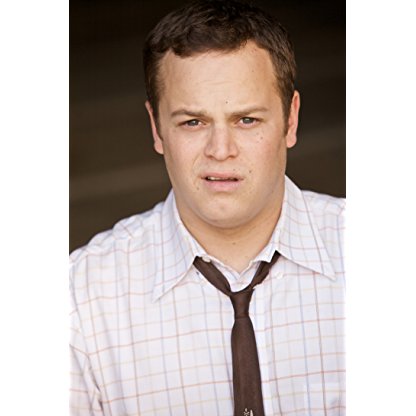 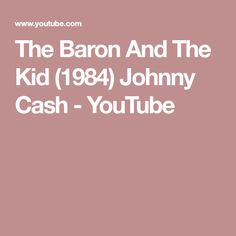 Prior to joining OPM, Blair served on Capitol Hill, having worked for nearly 17 years on the staffs of both House and Senate committees charged with postal and civil Service oversight. From 1998 through 2001, Blair served as Senior Counsel to Senator Fred Thompson (R-TN) on the Senate Committee on Governmental Affairs. Blair was responsible for review of legislation and policy affecting the federal civil Service, the USPS, federal budget process, government ethics, and federal lobbying reform. Prior to joining the Committee on Governmental Affairs, Blair served as Staff Director for the House of Representatives Subcommittee on the Postal Service. Blair was responsible for directing the Subcommittee's oversight of the USPS and directed the development of comprehensive postal reform legislation. Blair also served as Minority General Counsel for the House of Representatives Committee on Post Office and Civil Service from 1985 to 1994.

Prior to coming to the Commission, Blair served as Deputy Director of the U.S. Office of Personnel Management. He was nominated by President George W. Bush on December 20, 2001 and confirmed by the United States Senate on February 13, 2002. In addition to serving as Deputy Director, Blair was Acting Director of OPM for five months prior to the confirmation of Linda M. Springer as Director in July 2005.

As OPM Deputy Director, Blair represented the agency on a number of important external initiatives and has been responsible for many internal reform efforts. Blair also headed OPM's effort to "fix the hiring process" for the Federal Government and actively sought ways to provide agencies with the human resources tools necessary to streamline and reform their processes. Blair also chaired OPM's outreach program to veterans through his work and meetings with veterans Service organizations. In recognition of his sustained contribution to the field of public administration through public Service, Blair was elected as a Fellow of the National Academy of Public Administration in 2008.