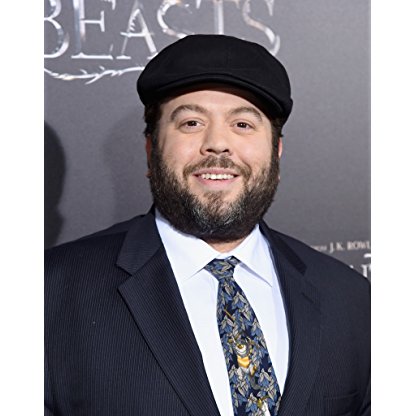 Dan Fogler was born on October 20, 1976 in  Brooklyn, New York, United States, is Actor, Director, Soundtrack. Cherubic actor and singer Dan Fogler was born October 20, 1976 in Brooklyn, New York, to Shari, a teacher of English, and Richard Fogler, a surgeon. His brother, Jason, is a clinical psychologist. Fogler established himself with his role of William Barfee in the Broadway musical hit "The 25th Annual Putnam County Spelling Bee." His performance brought Fogler a Tony Award for Best Featured Actor (Musical), a Theatre World Award, Outer Circle Award and a Drama Desk Award as part of the Outstanding Ensemble Performance. He also received The Lortel Award for Spelling Bee's off-Broadway run. The show was his Broadway debut, and he played the part on Broadway for nine and one half months. Fogler, as part of The Farm Acting troupe, had helped originate the show and created the character of William Morris Barfee as the improvisational Off-Off Broadway play "C-R-E-P-U-S-C-U-L-E in 2002."The hit musical has jump-started his film career, and Fogler starred in the comedy Balls of Fury (2007) in 2007. Aside from his other film work, Dan also was honored to be the voice actor for two distinct characters in Horton Hears a Who! (2008) He has written a play, "Elephant in The Room," inspired by Ionescos' Rhinoceros (1974), which was produced by the New York International Fringe Festival 2007. Fogler also directed the production. He has in addition, written and directed his first film, Hysterical Psycho (2009), which features actors from his theater company Stage 13 where Dan serves as one of the company's Artistic Directors.Dan is married to Jodie Capes, who runs Capes Coaching, a company helping actors and artists.
Dan Fogler is a member of Actor 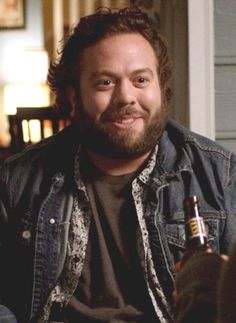 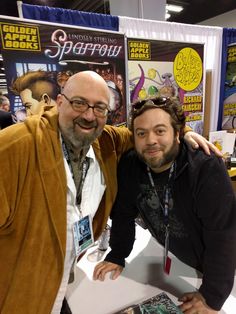 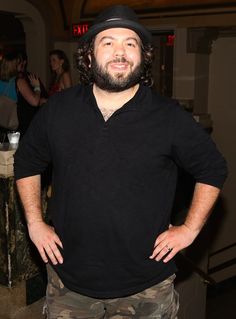 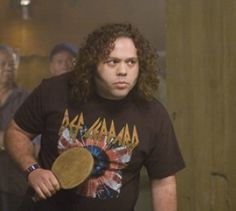 Daniel Kevin Fogler was born in Brooklyn, New York, the second child of Shari, an English Teacher, and Richard Fogler, a surgeon. Fogler is Jewish. Before he attended the School of Theatre at Boston University, he went to Poly Prep Country Day School and graduated in 1994.

Dan Fogler's first television appearance was in 2002 on FOX's 30 Seconds to Fame as a contestant impersonating Al Pacino. Other television credits include recurring roles on ABC's The Goldbergs, NBC's Hannibal, CBS' The Good Wife and voice work for FOX's American Dad. Fogler also has had starring roles in ABC's Man Up! and Secrets & Lies.

Fogler also wrote and directed the play, Elephant in The Room, inspired by Ionesco's Rhinoceros, which was produced by the New York International Fringe Festival in 2007. Dan Fogler has also written and directed Hysterical Psycho (2009) which premiered at the 2009 Tribeca Film Festival, featuring actors from his theater company Stage 13 where Dan serves as one of the company's Artistic Directors, and Don Peyote (2014) which also saw Dan in the lead role as Warren Allman, with supporting roles from Josh Duhamel, Anne Hathaway, Topher Grace, and many more. Hysterical Psycho was also the project that spawned Fogler’s foray into the world of graphic novels. In 2010, Archaia Entertainment published the horror anthology Moon Lake. This collection of stories chronicles the past, present, and Future of the most haunted town on Earth, Moon Lake. Fogler is also hard at work on another graphic novel, Brookyn Gladiator.

In 2009, Fogler married Jodie Capes, co-founder of Capes Coaching, a career coaching company for actors and artists. They have two children together.