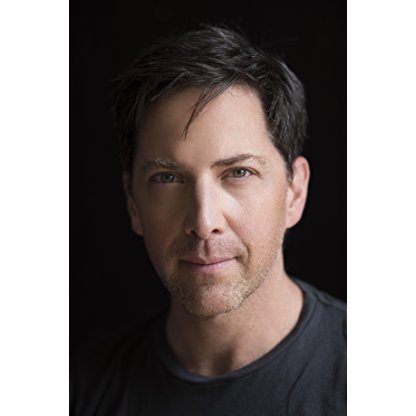 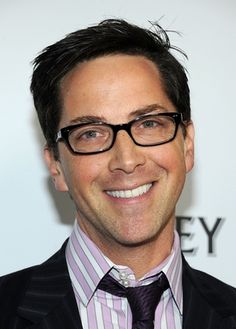 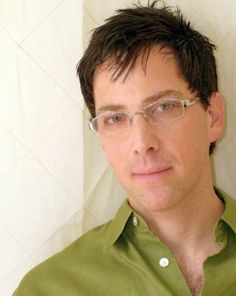 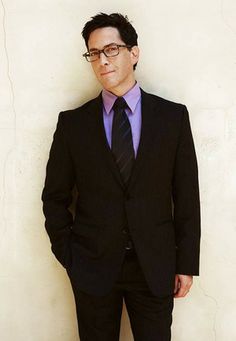 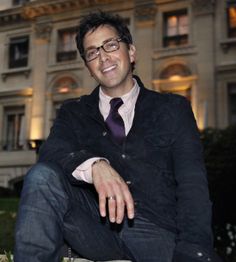 Bucatinsky met his Future husband, Screenwriter Don Roos, in 1992 when Roos invited him to be his date at the premiere of Love Field. They married in 2008, during the four months same-sex marriage in California was first recognized. The couple has two children, daughter Eliza and son Jonah.

Bucatinsky was the Writer, Producer and star of the 2001 romantic comedy All Over the Guy. He has appeared in episodes of many television series, including Curb Your Enthusiasm, Weeds, Friends, NYPD Blue, That '80s Show, Frasier, and Will & Grace, as well as an episode of Grey's Anatomy (where Bucatinsky also serves as a consulting producer). He executive produced and acted in the 2005 HBO series The Comeback along with his producing partner, Actress Lisa Kudrow. In 2008, Bucatinsky and Lisa Kudrow again worked as producers for the innovative and largely improvisational web series, Web Therapy, in which Kudrow starred and Bucatinsky also acted; Don Roos, his husband, directed.

Bucatinsky had a recurring role as a Journalist and husband of the President's Chief of Staff on the ABC drama series, Scandal, for which he won the 2013 Primetime Emmy Award for Outstanding Guest Actor in a Drama Series.

From 2014 to 2015, Bucatinsky co-starred on the short-lived NBC sitcom Marry Me, where he and Tim Meadows play "The Kevins", the gay dads of Annie (played by Casey Wilson) who are both named Kevin. He started out as a recurring guest star, but was promoted to series regular midway through the series.