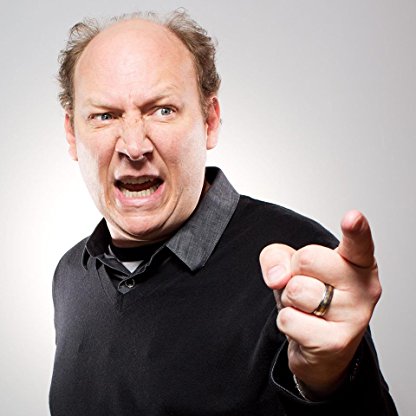 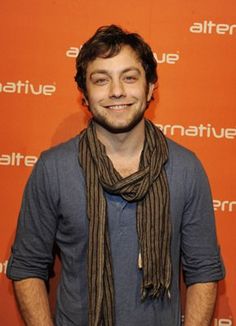 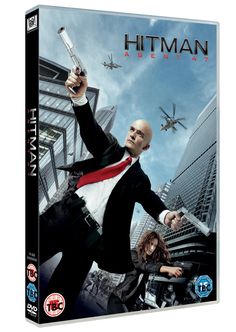 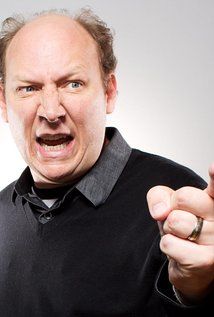 Bakkedahl was born in Rochester, Minnesota, and was raised in Stuart, Florida. He is a 1988 graduate of Martin County High School. He is of part Norwegian descent. Bakkedahl attended St. Cloud State University in Minnesota, before completing his studies at Florida State University, where he was a member of the Chi Phi Fraternity.

Bakkedahl's first major television work was on Comedy Central's The Daily Show where he served as a correspondent from 2005 to 2007. After leaving The Daily Show in 2007, he has since moved to Los Angeles and went on to have supporting roles in the films such as Observe and Report, The Heat, and This Is 40. He also appeared in the Snake 'N Bacon animated special on Adult Swim, which aired on May 10, 2009. In early 2010, he co-starred in the comedy pilot Our Show on NBC.

From 2010 through 2011, Bakkedahl appeared in a series of commercials for T-Mobile cellular phones, where he plays a human likeness of AT&T's 3G network.

After college, Bakkedahl toured for a year with the Repertory Theater of America. After moving to Chicago, he made a name for himself at the Improv Olympic performing in the influential two-man improv show ZUMPF with his Teacher Miles Stroth. Dan went on to perform at the Second City mainstage, eventually writing Doors Open on the Right, Second City’s 90th revue. In Chicago, he is often noted for having left the Second City mainstage due to artistic differences.