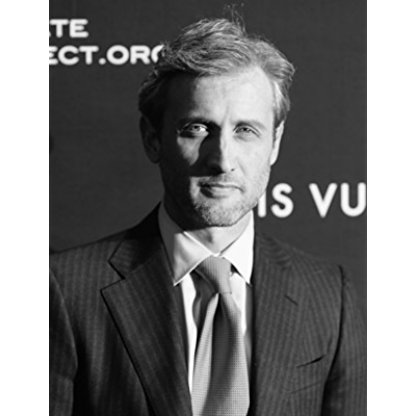 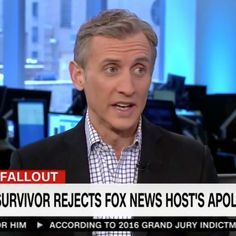 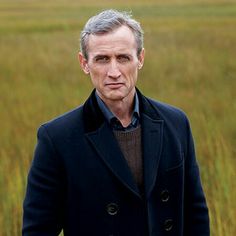 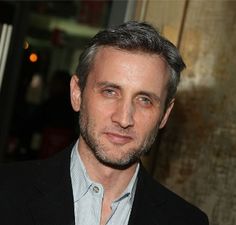 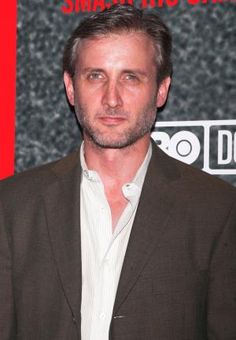 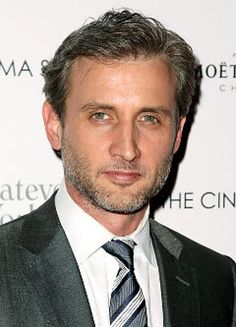 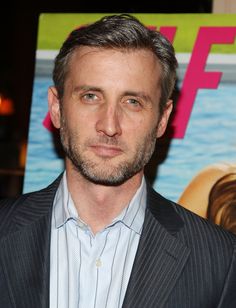 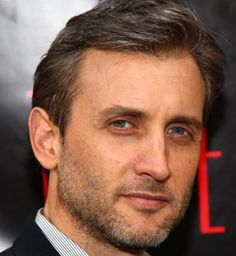 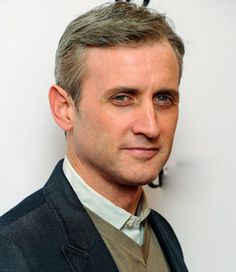 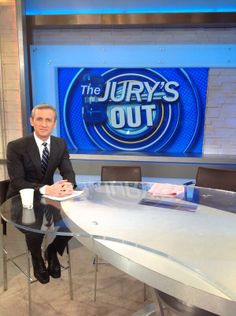 Dan Abrams (born c. 1965/1966) is an American web Entrepreneur and television presenter who serves as the chief legal affairs anchor for ABC News and as the host of both 60 Days In and Live PD on the A&E cable network. He is also a legal commentator and author, and a former anchor of Nightline. He worked as chief legal correspondent and analyst for NBC News, as general manager of MSNBC and as an anchor for that network.

Abrams worked as a reporter for Court TV from May 1994 to June 1997, where he covered the OJ Simpson case, the International War Crimes Tribunal from the Netherlands, and the assisted-suicide trials of Dr. Jack Kevorkian from Michigan.

After leaving Court TV, Abrams was a general assignment correspondent for NBC News from 1997 to 1999 at which time he was named Chief Legal Correspondent. Abrams then began hosting his own show at MSNBC, and The Abrams Report began in 2001. Abrams hosted The Abrams Report until he accepted the lead managerial position at MSNBC. Abrams held the position of General Manager of MSNBC from June 12, 2006 until October 2007.With ratings up 62% during his tenure, Abrams left to concentrate on his 9pm show Live with Dan Abrams, which replaced Scarborough Country due to Joe Scarborough's move to mornings. This show would eventually be revamped and renamed Verdict with Dan Abrams, which aired until August 21, 2008. MSNBC announced on August 19, 2008 that Air America Radio host Rachel Maddow would take over that 9 p.m. time slot beginning September 8, 2008. At that time, Abrams took on additional duties with NBC News including substituting as an anchor on the Today show.

In July 2009, Abrams launched Mediaite, a news site he described as "appreciating the Celebrity of the media." Managing Editor Colby Hall noted that it "plays into the Vanity of these individuals" without being "over-snarky or mean and nasty." The site combines editorial content with analytic rankings of media personalities. It achieved significant growth immediately after its launch, now has over 7 million unique visitors per month and is regularly in Technorati's list of the top 20 blogs in the country.

In March 2010, Abrams published the book Man Down: Proof Beyond a Reasonable Doubt That Women Are Better Cops, Drivers, Gamblers, Spies, World Leaders, Beer Tasters, Hedge Fund Managers and Just About Everything Else. The book has since been verified as a Washington Post best seller, and it has been translated into Russian, Indonesian, Croatian, Swedish and Hebrew, among other languages.

In 2011, Abrams Media launched The Mary Sue, a sister site to Geekosystem with the goal of "highlighting women in the geek world, and providing a prominent place for the voices of geek women." Based on its rapid growth and high engagement, in 2014, Abrams folded Geekosystem into The Mary Sue.

Abrams's sister, Ronnie Abrams, was nominated for a federal judgeship by Barack Obama in 2011. She received her commission on March 23, 2012.

As of October 2016, Abrams hosts the A&E show Live PD, which follows police officers across America as they patrol their communities. Using dash-cam footage, handheld cameras, and fixed rigs, Abrams analyzes each incident as it occurs. He is co-host of A&E'S discussion show Grace vs. Abrams, in which he and legal commentator Nancy Grace debate high-profile crime cases.

In 2016 Abrams launched Law & Crime, a legal news website which also live streams trials as part of its online network launched on February 24, 2017.

Abrams' newest book, Lincoln’s Last Trial: The Murder Case That Propelled Him to the Presidency, tells the true story of Abraham Lincoln’s last murder trial. The book will be released in June 2018, and is available for pre-order now.