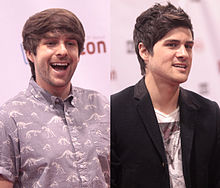 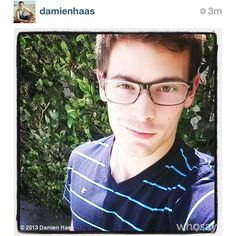 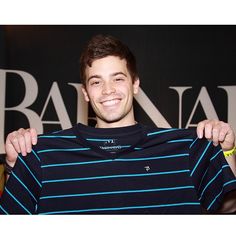 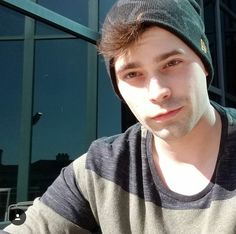 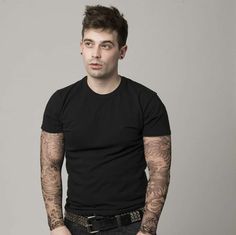 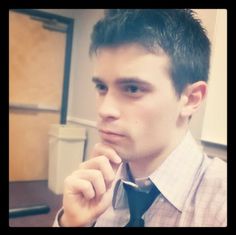 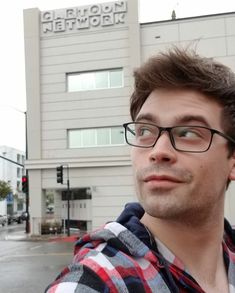 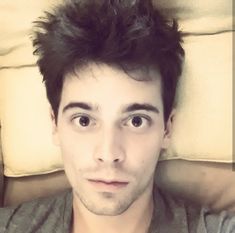 The franchise began when Anthony Padilla built a website in 2002, smosh.com, and made several different Flash animations. He has stated that the name Smosh came from an incident where he mistook a friend explaining a mosh pit as a "smosh pit". Other content creators in the pre-YouTube era would also upload videos to smosh.com, including Future YouTuber TomSka. Later, his friend, Ian Hecox, joined the venture. Padilla and Hecox first met in their sixth grade science class. They became friends, and quickly discovered their knack for comedy. In 2005, they joined YouTube and made several videos together, lip syncing the theme songs to Mortal Kombat, Power Rangers, and Teenage Mutant Ninja Turtles. At first, these videos were not intended to be posted online, but after they sent them to their friends, they started a YouTube channel.

One of Smosh's earliest videos, "Pokémon Theme Music Video," was released on November 28, 2005. It followed the same style as their other earlier videos, featuring the duo lip-synching the original English theme song for the Pokémon anime. However, the video instantly became much more popular than any of their other videos; over the course of its lifetime, it gained over 24 million views, becoming the most-viewed video on all of YouTube at that time. It held that title until it was dethroned by Judson Laipply's "Evolution of Dance". It was later removed for copyright.

The success of their Pokémon video and other videos led Smosh to be featured in the "Person of the Year: You" issue of Time Magazine, published December 13, 2006 and on Time.com. In March 2007, a user named Andii2000 (now renamed as John) re-uploaded the original Pokémon video; it has over 15.8 million views as of October 2016. Due to the channel's continued success, and Smosh's partnership with YouTube, the two recreated the video in November 2010, this time changing the words to be critical of The Pokémon Company taking down the Pokémon theme video.

Over the course of the next few years, Smosh began to diversify. They started making short YouTube skits, such as their annual video series Food Battle and That Damn Neighbor. Smosh continued to grow in popularity and became one of the most subscribed channels on YouTube. In 2009, Smosh prepared a massive redesign of Smosh.com, added a games section, and put extras in the video section. In January 2010, Smosh launched the "Smosh Pit" feature, a blog that consists of various pieces of pop-culture trivia, and written comedy. In addition, 2010 saw the channel launch 3 different Smosh-based web series: Ian Is Bored, which started as a collection of comedic videos by Hecox, but then turned into both Hecox and Padilla making vlog like videos, and renamed Smosh Is Bored; Ask Charlie, where people ask Charlie, from their January 2010 Charlie the Drunk Guinea Pig video, random questions; and Lunchtime with Smosh, a comedy series featuring Smosh getting and eating food from various places, and answering Twitter questions from their fans on Twitter. Some of Smosh's most popular video series include Pokémon in Real Life and If ____ Was Real. Also in early 2010, Smosh created the "iShut Up App" for Android phones as part of a Google sponsorship; it eventually made its way to the iTunes app store. In 2011, the number of views grew by 40% when Smosh was acquired by Alloy Digital (now Defy Media).

"AskCharlie", active from May 2010 to December 2011, hosts videos from the Ask Charlie series, where an anthropomorphic guinea pig, named Charlie the Drunk Guinea Pig, answers viewer submitted questions. It has over 330,000 subscribers.

From "Smosh Pit" (originally named "IanH" and then Smosh 2nd Channel, and was used at first for vlogs and other non-scripted videos), Hecox and Padilla upload their side series Smosh is Bored on Mondays, while the rest of the team uploads vlogs on Thursdays, and Put It In My Mouth and Smosh's Seriously Super Stupid Sleepover on Saturdays. It has over 5.3 million subscribers and over 1.4 billion views. Smosh Pit Weekly was a series on the channel hosted by Mari Takahashi from April 2011 to August 2015, posted on Saturdays.

In 2012, the duo started three new YouTube channels, ElSmosh, with Smosh videos dubbed in Spanish, Shut Up! Cartoons, with various animated videos, and Smosh Games, with gaming-related content hosted alongside Mari Takahashi, David "Lasercorn" Moss, Matthew Sohinki, and Joshua "Jovenshire" Ovenshire. Some of Smosh's most popular videos are video-game themed music videos. These songs (along with other original songs) have been released in 4 albums to date – Sexy Album (2010), If Music Were Real (2011), Smoshtastic (2012), and The Sweet Sound of Smosh (2013). In January 2013, the Smosh channel surpassed Ray william Johnson in subscribers. Smosh released Super Head Esploder X, a video game for iPads, iPhones, and iPods, in February 2013, and in July 2013 started an Indiegogo campaign for an iOS and PC game, Food Battle: The Game. Hecox and Padilla raised $258,777 to hire video game producers to create a game based on their characters and the foods used in their annual Food Battle series. Smosh donated 10% of the funds to three charities in November 2014, as well as releasing the game.

On September 18, 2014, Lionsgate announced that a feature-length movie was in development, Smosh: The Movie was released on July 23, 2015. It is directed by Alex Winter, written by Eric Falconer, and aside from Hecox and Padilla, stars Jenna Marbles, Grace Helbig, Harley Morenstein, Michael Ian Black, Mark Fischbach (Markiplier), and Steve Austin. Smosh also gave their voices as Hal and Bubbles in The Angry Birds Movie, a 2016 film based on the video game franchise of the same name. Smosh also created the film Ghostmates for YouTube Red. The movie was released on December 14, 2016.

"Shut Up! Cartoons" uploads a number of animated series, created by different animators. It has over 2 million subscribers. The channel has been inactive since June 2017.

"Smosh Games" uploads numerous videos a week, consisting of Let's Plays and video game commentary shows. Padilla and Hecox appear less regularly on this channel, with fellow Smosh Games members Mari Takahashi, David "Lasercorn" Moss, Matthew Sohinki, Joshua "Joven" Ovenshire, Amra "Flitz" Ricketts,, Wesley "Wes The Editor" Johnson, Ericka "Boze" Bozeman and Damien Haas handling most hosting duties. It has over 7.1 million subscribers, and over 2.4 billion video views as of October 2016. Takahashi, Moss, Sohinki, Ovenshire, Ricketts, and Johnson also have their own channels, which are not considered part of the Smosh roster. Since summer 2015, the channel has hosted annual "Smosh Summer Games" and "Smosh Winter Games" events, primarily hosted on the Smosh Games channel with other videos posted to Smosh 2nd Channel as well. The first Summer Games in 2015 introduced Shayne Topp to the Smosh family as a Referee, while the 2017 Winter Games introduced Boze to the lineup. Damien Haas joined later in 2017. In August that year, Sohinki and Lasercorn announced that they would no longer be full-time members of Smosh Games, in order to focus on their new project Toaster Ghost. They have not ruled out appearing in Future Smosh-related videos though, and have appeared occasionally in videos since then. On January 4, 2018, Ricketts left the organization after being accused by multiple women of sexual assault and rape.