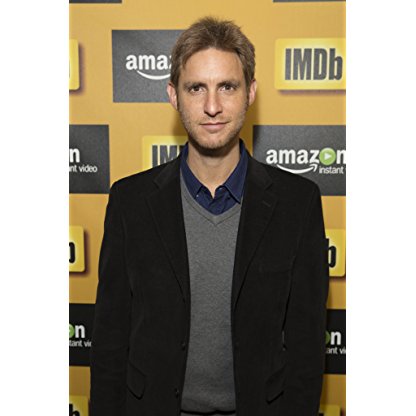 Born to a Jewish family, Szifron studied cinema with the theoric film Writer Angel Faretta. Szifron was the Writer and Director of Hermanos y Detectives ("Brothers and Detectives"), the follow-up series to the hugely popular Los Simuladores ("The Pretenders"). His 2014 film Wild Tales was selected to compete for the Palme d'Or in the main competition section at the 2014 Cannes Film Festival,, nominated for the Best Foreign Language Film at the 87th Academy Awards and winner of both the BAFTA and Goya awards for Best Foreign Language Film.