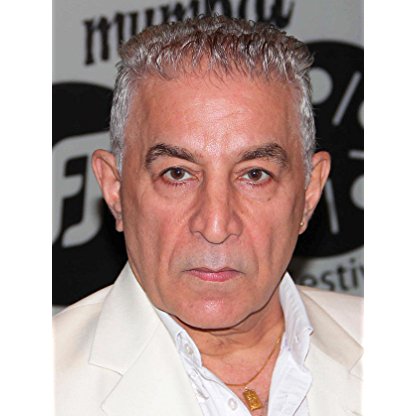 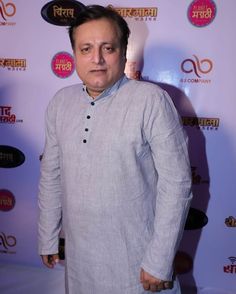 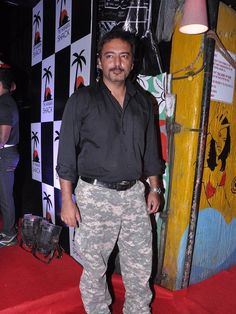 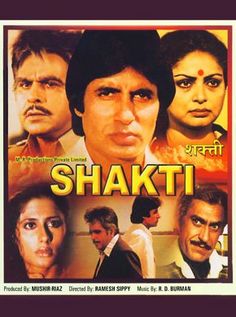 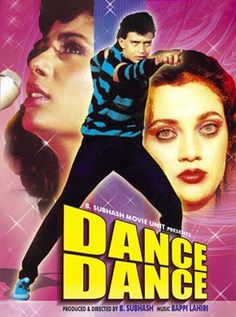 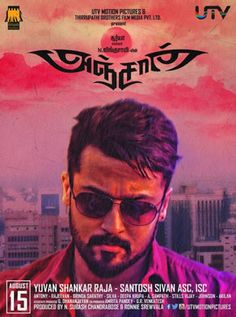 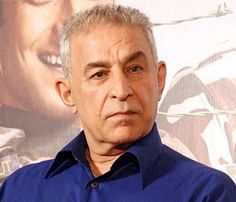 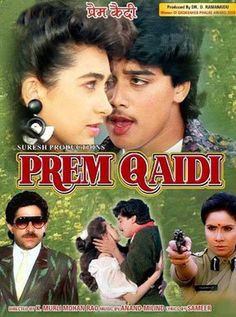 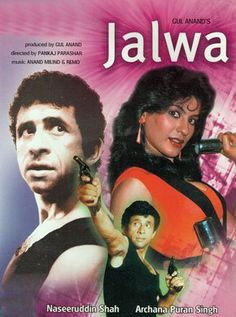 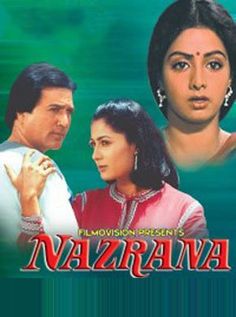 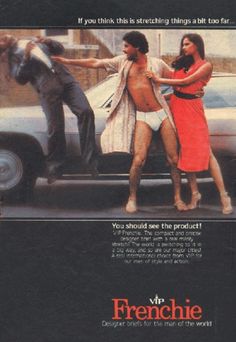 Dalip moved with his family to Mumbai in 1968, joined the Theatre Group Bombay, and trained under its Directors Alyque and Pearl Padamsee. He appeared in some of its major productions, such as John the Baptist and Jesus'in Godspell (India's first English theatre musical, directed by Pearl Padamsee), Stanley Kowalski in Tennessee Williams' A Street Car Named Desire directed by Alyque Padamsee.

Dalip Tahil began to appear on stage while at Sherwood College, Nainital, at the age of 10. Dalip's participation over the years in choir, elocution competitions, Nativity plays, and formal and informal concerts gave him a platform to be cast in principal parts which won him, during his senior years at school, the prestigious Kendall Cup for the best actor two years in succession, first as Joseph in the play My Three Angels and again as Macbeth in Shakespeare's Macbeth. He was declared the best actor for a record third time in 1969, his final year at Sherwood College.

Director Shyam Benegal noticed Dalip and offered him a part in his first feature film Ankur in 1974. In 1980 Ramesh Sippy offered him the role of a villain in his epic production Shaan. This was followed by a cameo in Sir Richard Attenborough's Gandhi in 1982.

He went on to play principal character roles of a villain or supporting role of a father, police officer, etc. in over 100 Bollywood films from the 1980s to 2013. He appeared in the Merchant-Ivory English films The Deceivers and The Perfect Murder (1988).

In 1984, he acted as the father of Baby Sonia in India's first 3-D film My Dear Kuttichathan produced by Navodaya. In 2013 he portrayed Jawaharlal Nehru, in Rakeysh Om Prakash Mehra's Bhaag Milkha Bhaag with Farhan Akhtar in the title role Of Milkha Singh. In 2007, he starred in the Punjabi movie Sajna ve Sajna.

He is internationally known for starring as Madan Kumar in the A.R Rahman theatre musical Bombay Dreams which he performed in over 500 shows through 2002, at the Appollo Theatre in London.

Tahil gained national recognition across the UK when he won the role of Dan Ferreira in the iconic BBC1 soap opera EastEnders in 2003, appearing in over 60 episodes. He made his last appearance in the episode aired on 30 December 2003. As a result of an insufficient work permit application, Dalip had to exit the series which compelled him to appeal to the Secretary of State in the UK.Dalip was subsequently granted indefinite leave to remain in the UK in 2005.

In 2007, he appeared in the BBC2 mini-series Nuclear Secrets in the episode "Terror Traders" playing Pakistani scientist Abdul Qadeer Khan.

He played the role of king Dasaratha in the Indian TV series Siya ke Ram which was premiered on 16 November 2015 on star plus. The series concluded on 4 November 2016 which was its final episode.