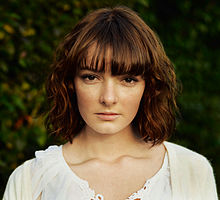 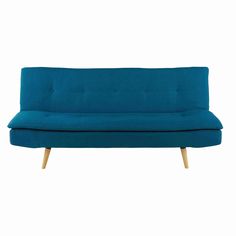 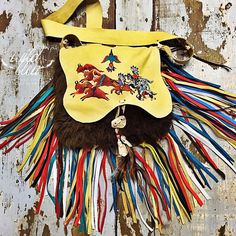 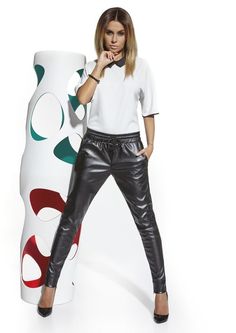 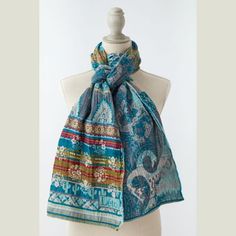 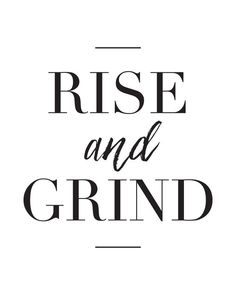 Before The Golden Compass was released, Richards had already been cast as the lead in another film, The Secret of Moonacre, her second book-to-film adaption, in which she would play Maria Merryweather from the book 'The Little White Horse'. Principal photography took place between early October and late November 2007. The film was released February 2009.

She has revealed how she suffered torment at the hands of school bullies after she dyed her hair red for her role in The Golden Compass. In 2008, she attended a two-week camp in the Lake District organised by the Equality and Human Rights Commission which aimed to bring together teenagers from different backgrounds to discuss discrimination.

Since 2010, she has supported Action for Children, a charity in the United Kingdom helping vulnerable young people overcome injustice and deprivation. In 2011, she fronted an advertising campaign to promote the new charity project. Richards is a vegan.

In 2011, Richards posed naked for Ocean 2012, a campaign to prevent overfishing. In the shoot naked celebrities (including Ben Kingsley and Lily Loveless) are photographed holding giant fish.

In 2013, she modelled for "Immortal Sorapol" AW13, a commercial shoot of a new London-based fashion brand. She has also been photographed by Joe Prileszky for Anathema Designs, a handmade jewellery from upcycled materials.

Richards also backs The Young Actors Group, an acting school in Brighton opened in 2014 that gives children and teenagers the training to work professionally in stage and screen.

In 2016, she was cast for the part of WPC Shirley Trewlove in the Endeavour television series.

Richards has made her stage debut in English Touring Theatre’s revival of Tom Stoppard's Arcadia.