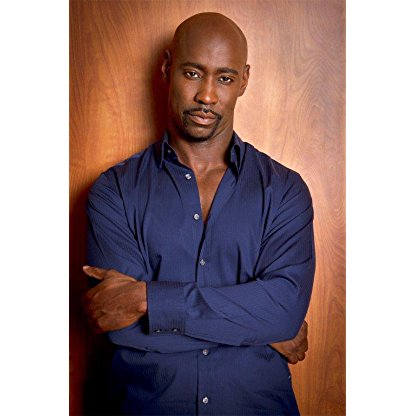 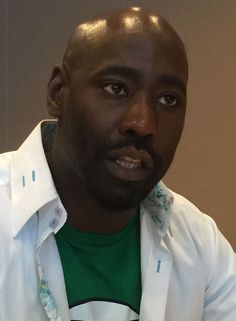 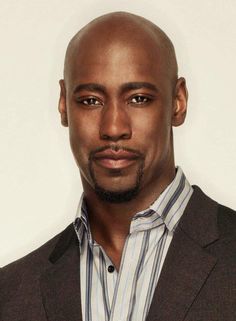 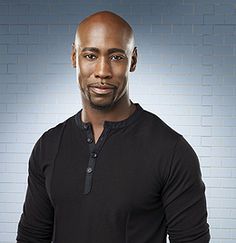 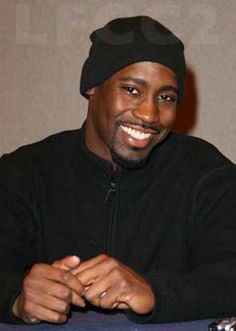 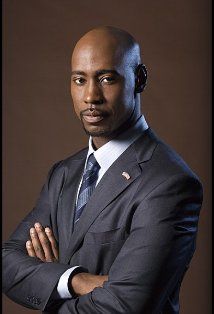 He got his start in the third season of Murder One in 1996, playing Aaron Mosley. After that series' cancellation, he guest starred on The Practice, Snoops, The Division and Once and Again. He made a guest appearance on JAG in its final season as FBI Agent Rod Benton. From 2002-03, Woodside starred in 14 episodes of Buffy the Vampire Slayer's final season, as Principal Robin Wood, Buffy's boss and son of a Slayer. He followed this up in the following television season, playing the pragmatic Wayne Palmer, the Chief of Staff and brother to President David Palmer during the third season of the hit Fox series 24. In the fifth season of the series, he returned to reprise the role as a guest star in episodes 1–2 and 14–18. Woodside returned as a series regular for the sixth season as the President of the United States.

He had a guest role as Marlon Waylord in the 2004 CSI episode "Harvest". In 2007, he was a guest star on the hit TV show Grey's Anatomy in the show's 4th season episode, "Forever Young," wherein he played the character of Marcus. Woodside also guest-starred as a Doctor in the series finale of the USA Network series Monk. He had a recurring role on the CW series Hellcats. In 2009, he starred in the first series of the US drama, Lie to Me.

Woodside has a daughter, Dakota, with Actress Golden Brooks born in September 2009.

In June 2014, he began appearing in Suits as Jeff Malone, alongside his co-star, Gina Torres, from 24.

He now plays fallen angel-turned-human Amenadiel in the hit Fox television series Lucifer (2016 - present). The series has been renewed for a third, full-season pickup for 2017-18.