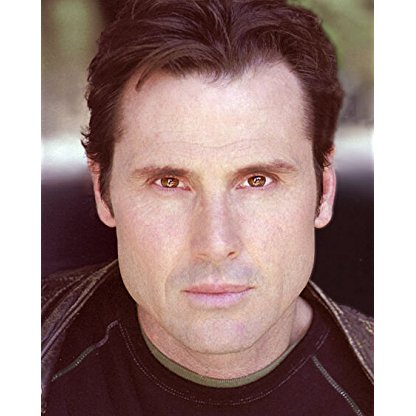 Cyril O'Reilly was born on June 09, 1958 in  Los Angeles, California, United States, is Actor, Producer, Soundtrack. Cyril O'Reilly grew up in Claremont, California. At the age of ten Cyril's father was appointed Deputy Director for the Peace Corps, and moved his family to Somalia, West Africa. Upon his return to the US, Cyril was accepted into the American Academy of Dramatic Arts. After graduation, he studied with Stella Adler, co-founded the provocative theater group: The Frances Farmer Memorial Players, won several awards for the west coast premiere of Lanford Wilson "Balm in Gilead," and starred in the Sam Shepard play "A Lie of the Mind" opposite Holly Hunter and Amy Madigan at the Mark Taper Forum.Cyril has appeared on screen with such film luminaries as Burt Lancaster and Angela Lansbury, and starred in the NBC television remake of Splendor in the Grass (1981) with Melissa Gilbert, Michelle Pfeiffer, and Eva Marie Saint. He is best known for his performances as the young Bugsy Siegel in NBC's The Gangster Chronicles (1981), a reluctant vampire in Concorde Pictures' Dance of the Damned (1989), and particularly as the troubled teen "Tim" in the blockbuster hit Porky's (1981) and Porky's II: The Next Day (1983). A thirty year veteran of stage, film, and television acting, O'Reilly can number Black Dog (1998), with Patrick Swayze, Navy Seals (1990), with Charlie Sheen, The Cool Surface (1993), and Airplane! (1980) among his many film credits. He has guest starred in a variety of prominent television programs, such as Murder, She Wrote: The Celtic Riddle (2003), Without a Trace (2002), ER (1994), Ho So Tuyet Mat (1993), Beverly Hills, 90210 (1990), Star Trek: Deep Space Nine (1993), Matlock (1986), St. Elsewhere (1982), and M*A*S*H (1972).In 2012 O'Reilly produced the sci-fi feature film Gemini Rising (2013) starring Lance Henriksen and John Savage and Lost Soul (2009) starring Dave Vescio, both directed by Dana Schroeder and set for release in 2013, and will be adding the 2014 comedy Daddies' Girls, in which he also stars, to his recently acquired producer's credits.
Cyril O'Reilly is a member of Actor 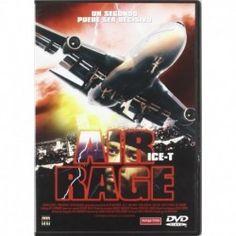 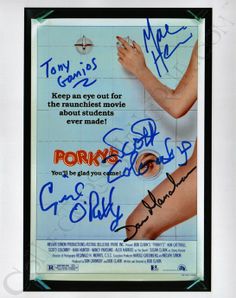 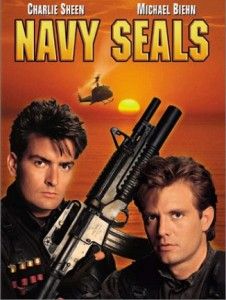 He co-starred in the 1981 television movie Splendor in the Grass with Melissa Gilbert. In 2007, twenty-six years later, the two re-united in the television movie Sacrifices of the Heart. His other film work has included roles in Airplane!, The Cool Surface and Navy SEALs. He has appeared in a variety of television programs, including ER; Star Trek: Deep Space Nine; The X-Files; Beverly Hills, 90210; St. Elsewhere; Murder, She Wrote, and M*A*S*H.