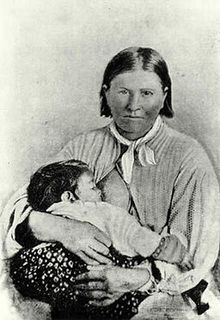 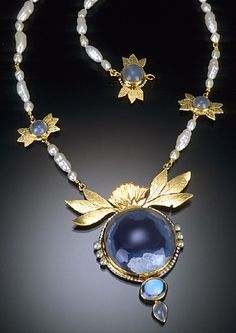 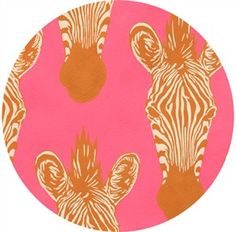 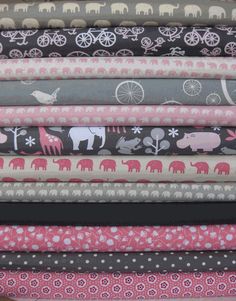 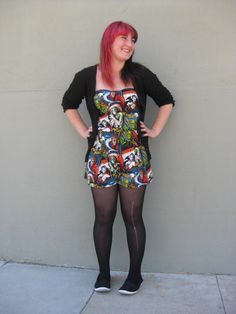 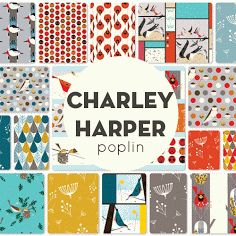 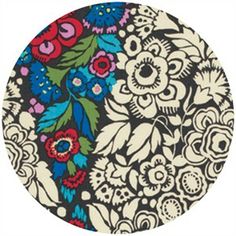 There is some confusion about Cynthia's actual birth and death dates. Different sources place her birth from 1825 to 1827 in Coles, Clark, or Crawford counties of Illinois, and her death from 1864 to 1871 in Anderson County. The only record of her death, given as March 1871, is found in the unpublished notebook of Susan Parker St. John. The only known document from the period supports the March 1871 date; An 1870 census for Anderson County lists her as a member of the O'Quinn household, born "abt 1825," age forty-five.

The Rangers began questioning the woman fleeing with Nocona and other surviving Comanches for signs that she was Cynthia. When Ross arrived back at the campground, he discovered that she had blue eyes. He assured her that no young boys had been killed in the battle, so her sons, Quanah and Pecos, were safe. At last, clutching her two-year-old daughter, Topʉsana, in broken English she identified herself and her family name. Her information matched what Ross knew of the 1836 Fort Parker Massacre.

In December 1860, after years of searching at the behest of Cynthia's father and various scouts, Texas Rangers led by Lawrence Sullivan Ross discovered a band of Comanche, deep in the heart of Comancheria, that was rumored to hold American captives. In a surprise raid, the small band of Rangers attacked a group of Comanches in the Battle of Pease River.

Cynthia's return to her birth family captured the country's imagination. Tens of thousands of Texan families, and many more throughout the U.S., had suffered the loss of family members, especially children, in Indian raids. She was the granddaughter of a famous American patriot, a Marylander who had met a violent end in far-off Texas. This gained her special attention and gave hope to those who had lost relatives to the Comanche. In 1861, the Texas legislature granted her a league (about 4,400 acres) of land and an annual pension of $100 for the next five years, and made her cousins, Isaac Duke Parker and Benjamin F. Parker, her legal guardians.

In 1864, Cynthia's daughter, Topʉsana, caught influenza and died of pneumonia. Losing the only child she had had contact with since her return to her birth relatives caused her to be stricken with grief. She began refusing food and water and resisted encouragement to save herself. She died in March 1871 at the O'Quinn home and was buried in Foster Cemetery on County Road 478 in Anderson County near Poyner.

Cynthia was born to Silas M. Parker and Lucy Parker (née Duty) in Crawford County, Illinois. Her birth date is uncertain; according to the 1870 census of Anderson County, Texas, she was born in 1824 or 1825. Originally, her middle name was Ana, but over the years, her name was changed to Ann. When she was nine or ten years old, her grandfather, John Parker, was recruited to settle his family in north-central Texas; he was to establish a settlement fortified against Comanche raids, which had been devastating to the Euro-American colonization of Texas and northern Mexico. The Parker family, its extended kin, and surrounding families established fortified blockhouses and a central citadel—later called Fort Parker—on the headwaters of the Navasota River in what is now Limestone County.

At approximately age 34, she was discovered and forcibly relocated by the Texas Rangers, but spent the remaining ten years of her life refusing to adjust to life in white society. At least once, she escaped and tried to return to her Comanche family and children, but was again brought back to Texas. She found it difficult to understand her iconic status to the nation, which saw her as having been redeemed from the Comanches. Heartbroken over the loss of her family, she stopped eating and died of influenza in 1871.

Cynthia never adjusted to her new surroundings, and although white and physically integrated into the community, she was uncomfortable with the attention she got. Her brother, Silas Jr., was appointed her guardian in 1862, and took her to his home in Van Zandt County. When he entered the Confederate Army, she went to live with her sister, Orlena Parker O'Quinn. According to some, the cause of her unhappiness was that she missed her sons and worried about them. Writing in the Crowell Index on October 8, 1909, Tom Champion opined, "I am convinced that the white people did more harm by keeping her away from them than the Indians did by taking her at first."

In 1910, Cynthia's son, Quanah, moved her body to Post Oak Mission Cemetery near Cache, Oklahoma. When he died in February 1911, he was buried next to her. Their bodies were moved in 1957 to the Fort Sill Post Cemetery at Fort Sill, Oklahoma.

Cynthia Ann Parker, or Naduah (Comanche Narua) (c. 1825 – March 1871), was an Anglo-American who was kidnapped in 1836, at the age of about ten (possibly as young as 8 or already over 11 – her birth year is uncertain), by a Comanche war band which had massacred her family's settlement. Her Comanche name means "someone found."

The city of Crowell, Texas, has held a Cynthia Ann Parker Festival to honor her memory. The town of Groesbeck, holds an annual Christmas Festival at the site of old Fort Parker every December. It has been rebuilt on the original site to exact specifications. Over time, Cynthia's story has been told from multiple historical and cultural perspectives. One of the most recent long-form explorations is Texas Tech University history professor emeritus Paul H. Carlson's 2012 book, Myth, Memory, and Massacre: The Pease River Capture of Cynthia Ann Parker.

John Parker, the patriarch of the family, had experience negotiating with various Indian nations going back to the 18th century, when he was a noted ranger, scout, Indian fighter, and soldier for the United States. Historians conjecture that when he negotiated treaties with the local non-Comanche Indians, he believed those treaties would bind all Native Americans. If so, this was a tragic mistake.