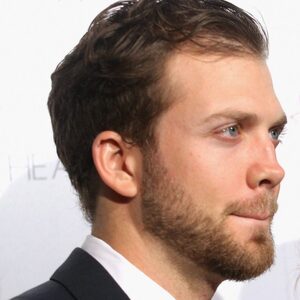 Cutter played baseball at Westlake High School in Westlake Village, California. He was drafted in the 2nd round of the 2008 Major League Baseball Amateur Draft by the Milwaukee Brewers. He has played in the minor leagues and played for the Helena Brewers, AZL Brewers, Wisconsin Timber Rattlers, Potomac Nationals, Hagerstown Suns, Auburn Doubledays, and Harrisburg Senators. Dykstra is a second baseman, third baseman, and outfielder who bats and throws right handed. Cutter has been in a relationship with actress Jamie-Lynn Sigler since 2012. The couple became engaged in 2013 and had a son Beau Kyle Dykstra later that year. They were finally married in Palm Springs, California in January 2016. They welcomed a second son in January 2018. 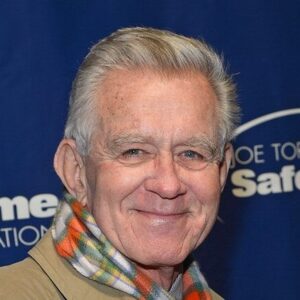 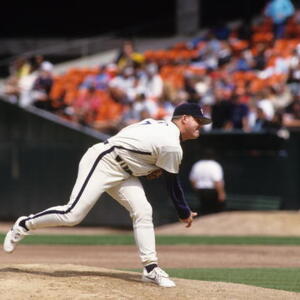 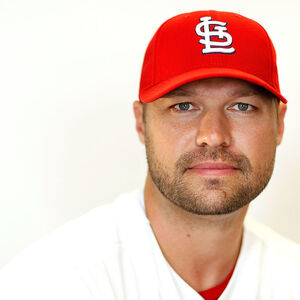 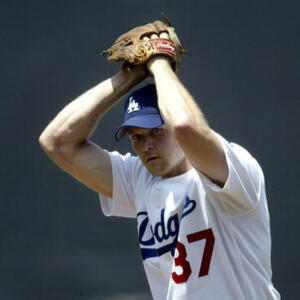 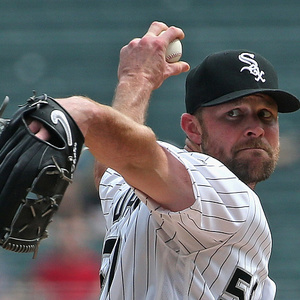 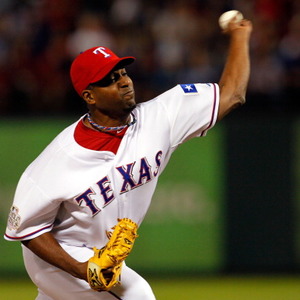 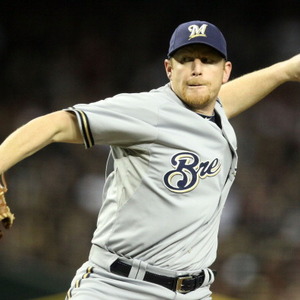 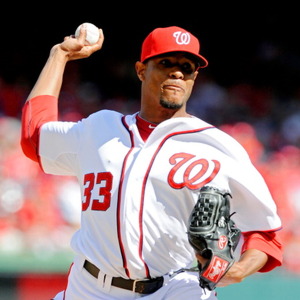 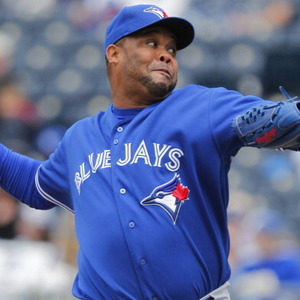