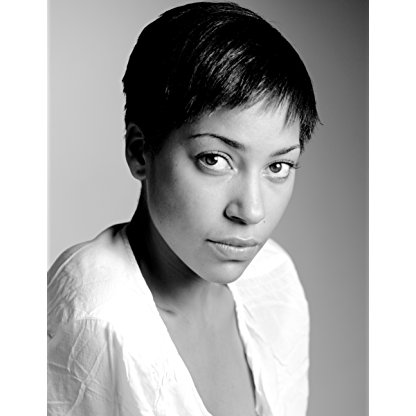 Cush Jumbo was born on September 23, 1985 in  London, England, United Kingdom, is Actress. Cush Jumbo is a British Actress and Writer best known for playing Lucca Quinn in The Good Wife. She was Olivier nominated for the role of Marc Anthony in Phyllida Lloyd's all female production of Julius Caesar (Donmar Warehouse/St Anns Warehouse NYC) and won an Evening Standard Award for writing and starring in Josephine and I, a one woman show about the black performer Josephine Baker.
Cush Jumbo is a member of Actress 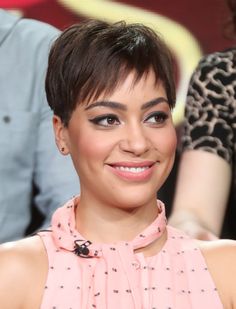 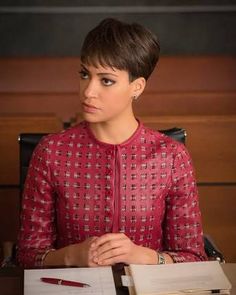 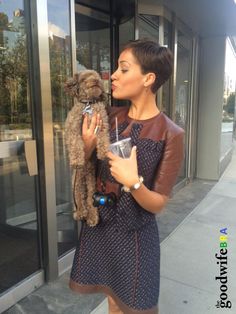 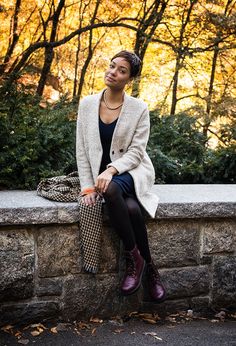 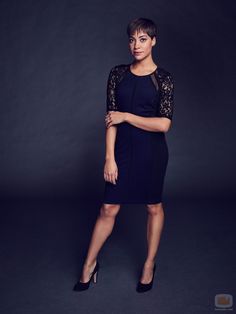 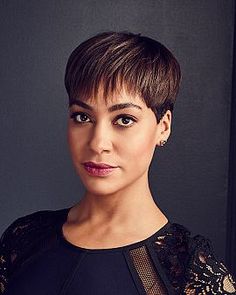 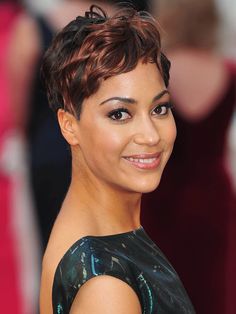 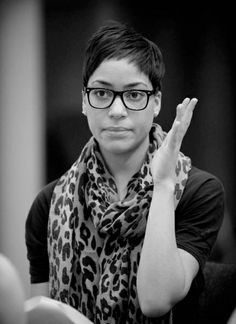 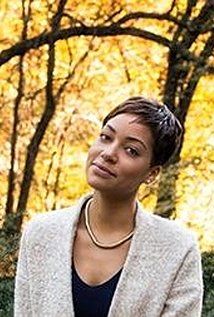 Jumbo's theatre credits include Brixton Stories at the Lyric Theatre, Hammersmith, Liquid Gold at the Almeida and Love's Labour's Lost at Shakespeare's Globe. She has also appeared in productions of The Cherry Orchard, The Crucible, The Caucasian Chalk Circle, Richard III and Pygmalion at the Royal Exchange Theatre in Manchester for which she received MEN and Ian Charleson Award nominations. In 2012 she won the Ian Charleson Award for her performance as Rosalind in william Shakespeare's As You Like It at the Royal Exchange Theatre, Manchester. Clare Brennan of The Guardian spoke of Jumbo's performance in ' As You Like It saying "If these performances truly reflect her talent, Jumbo looks set to become one of the best actresses of her generation". Jumbo played Constance Neville in She Stoops to Conquer at the National Theatre in 2012 and Mark Antony in an all female production of Julius Caesar at the Donmar Warehouse for which she received a nomination for an Olivier Award. She took part again in the production when it was revived in New York in October 2013. In May 2013, she played the role of Nora in A Doll's House at the Royal Exchange Theatre. In October 2013 she won a UK Theatre Award for this performance.

She made her Broadway debut in the autumn of 2014 when she appeared in the transfer of the Royal Court Theatre production of The River by Jez Butterworth, alongside Laura Donnelly and Hugh Jackman.

On television, Jumbo has appeared in My Family, Harley Street, as receptionist Hannah Fellows, as Lois Habiba in all five episodes of Torchwood: Children of Earth, as Becky on BBC Three's drama series Lip Service, Casualty and as Nurse Damaris in Getting On Series 2 and 3, written by Jo Brand, Jo Scanlon and Vicki Pepperdine in which she was directed by fellow Torchwood actor Peter Capaldi. She appeared as DC Bethany Whelan in series 2 of ITV's Vera starring Brenda Blethyn and returned to the show for series 5, broadcast in 2015, and for episode 1 of series 6 in 2016. She has also appeared several times on BBC Radio 4 in dramas and as a guest on the panel show Dilemma. She became a regular cast member in the 2015–2016 season of the CBS series The Good Wife until the series ended in 2016. She reprised her role in the series' spinoff The Good Fight.